During Jacob’s first night “on the run” from his brother Esau, he falls into an unusual dream. Jacob dreams of a sulam, a ladder extending from the ground to the sky, with Malachei Elohim- Angels of God ascending and descending the rungs. (Genesis 28:12) The Hebrew word for ladder, Sulam, means both “ladder” and “musical scale.” In teaching from his Guide for the Perplexed, Rambam explains that there was a class of Angels dedicated to singing songs before God. So, we might understand Jacob’s ladder as a kind of musical scale, with singing angels ascending and descending along with all of the prayers of humankind.

Rabbi Jacob ben Asher also posits that prayerful song is a ladder: “Sulam has the numerical equivalence of kol-voice-since the sound of the prayers of the righteous is a ladder for angels to ascend.” (Ba’al HaTurim on Genesis 28:12) Through our songs and our prayer-songs, music provides an anchor in the form of a sulam- ladder, that we might climb rung after rung to the heavens above. Just as Jacob ultimately discovers his best self in becoming Israel, the father of the Jewish people, may the music of our souls move us to our highest place; where we can discover our best selves, and emulate our spark of divine holiness in our daily lives.

Jacob dreams of angels going up and down a ladder. God blesses him. Jacob names the place Bethel. (28:10-22) Jacob works seven years in order to marry Rachel, but Laban tricks Jacob into marrying Leah, Rachel’s older sister. (29:16-25) Jacob marries Rachel but only after having to commit himself to seven more years of working for Laban. (29:26-30) Leah, Rachel, and their maidservants, Bilhah and Zilpah, give birth to eleven sons and one daughter. (29:31-30:24) Jacob and his family leave Laban’s household with great wealth. (31:1-32:3) Vayeitzei – וַיֵּצֵא 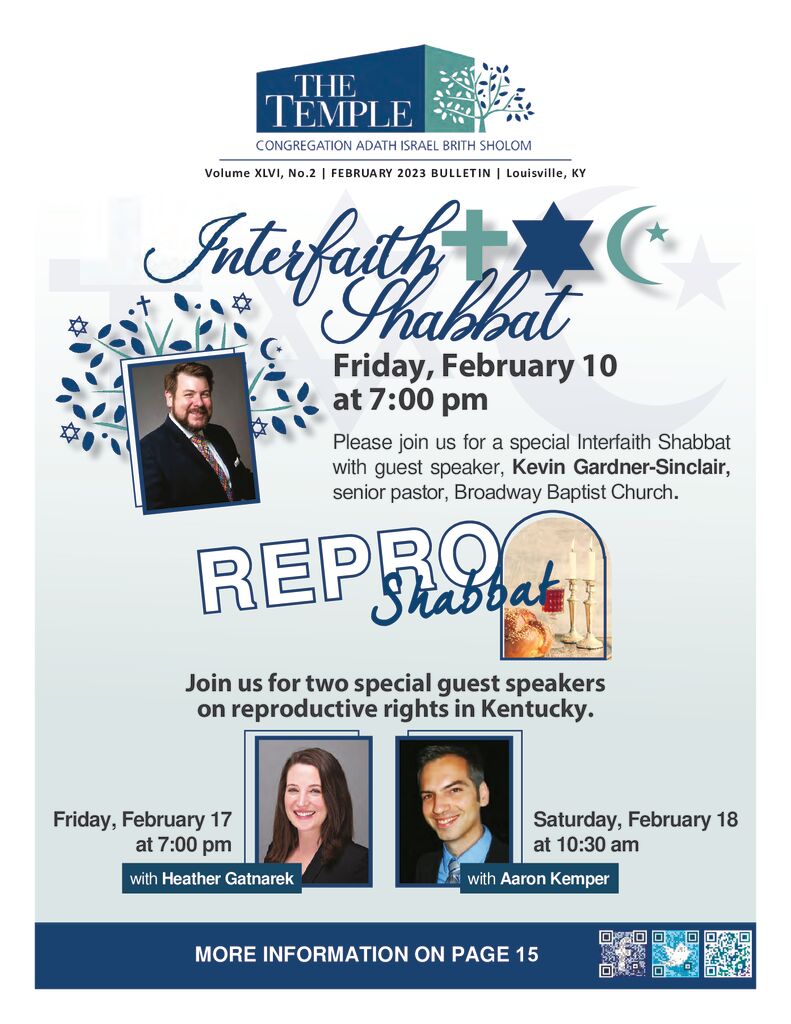