God’s name never appears in the entire opening chapter of Parashat Vayeishev. That is a pretty rare thing in the Torah, most Torah portions begin with God’s name, you would think God’s name would be mentioned, particularly because Vayeishev marks the beginning of the Joseph tales, his journey from slavery to redemption which will parallel the story of Exodus soon to come. Where is God in the story of Joseph?

God is there, just not in name. God is there in the hard times so it is sometimes difficult to see. Joseph’s brothers throw him into a pit and plot to kill him, but then a caravan just happens to pass by, so they sell him into slavery instead. Joseph becomes a slave, but then Potiphar buys him and raises him to rule over his entire household. Potiphar’s wife falsely accuses Joseph and he is sent to prison, but there he meets the cupbearer to Pharaoh and miraculously finds himself standing before Pharaoh interpreting his dreams. Pharaoh places him in charge of all Egypt and most miraculously, his brothers somehow find their way down to Egypt seeking life giving food from the brother they once threw in a pit and sold as a slave.

Where is God in the story of Joseph? God is there in every difficult step along the way.

Jacob is shown to favor his son Joseph, whom the other brothers resent. Joseph has dreams of grandeur. (Genesis 37:1-11)
After Joseph’s brothers had gone to tend the flocks in Shechem, Jacob sends Joseph to report on them. The brothers decide against murdering Joseph but instead sell him into slavery. After he is shown Joseph’s coat of many colors, which had been dipped in the blood of a kid, Jacob is led to believe that Joseph has been killed by a beast. (Genesis 37:12-35)
Tamar successively marries two of Judah’s sons, each of whom dies. Judah does not permit her levirate marriage to his youngest son. She deceives Judah into impregnating her. (Genesis 38:1-30)
God is with Joseph in Egypt until the wife of his master, Potiphar, accuses him of rape, whereupon Joseph is imprisoned. (Genesis 39:1-40:23) 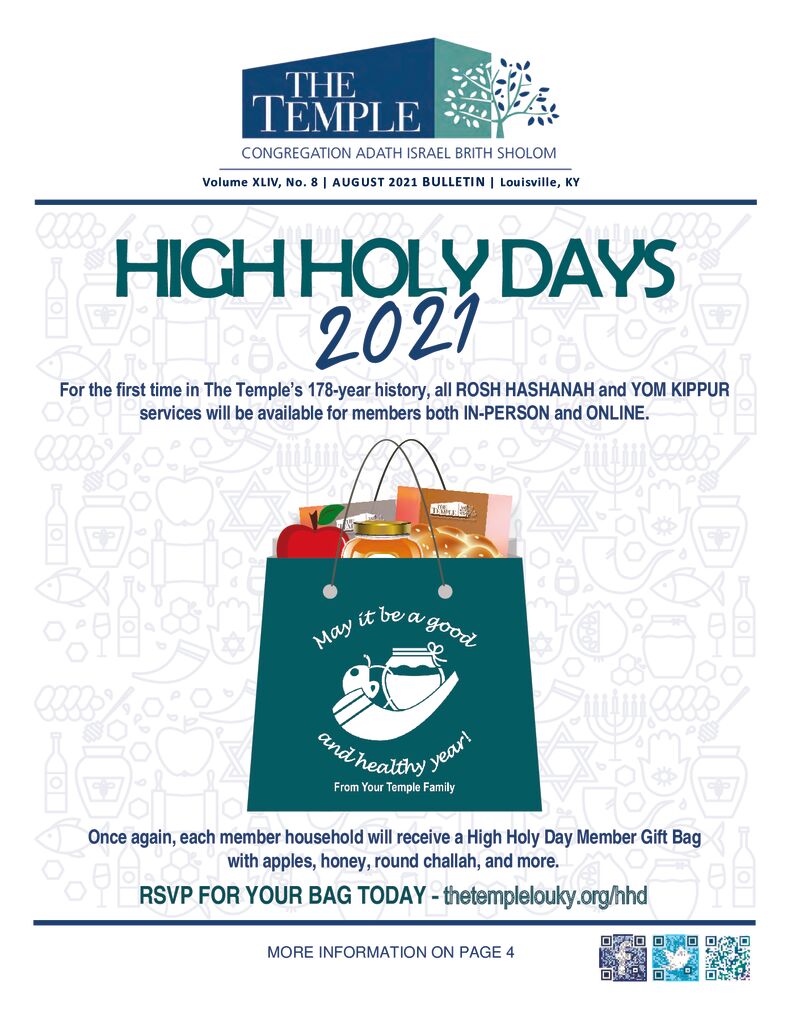