Our father Jacob has 12 sons, from 4 wives. The only one he loves is Joseph, and that is why all the brothers hate Joseph. They try to kill him and end up (out of greed) selling him into slavery.

Why does the Torah tell us such a story? Why are our ancestors portrayed by the Torah as such terrible people?

The courage of the writers and editors of the Torah to send us a message that our ancestors were regular people, not saints, and that no one is perfect, sends a very strong message. We can identify with our ancestors, see ourselves with all our imperfections in them, and learn from their mistakes. Perfect people are boring and do not exist, our ancestors are fascinating.

Jacob is shown to favor his son Joseph, whom the other brothers resent. Joseph has dreams of grandeur. (Genesis 37:1-11) After Joseph’s brothers had gone to tend the flocks in Shechem, Jacob sends Joseph to report on them. The brothers decide against murdering Joseph but instead sell him into slavery. After he is shown Joseph’s coat of many colors, which had been dipped in the blood of a kid, Jacob is led to believe that Joseph has been killed by a beast. (Genesis 37:12-35) Tamar successively marries two of Judah’s sons, each of whom dies. Judah does not permit her levirate marriage to his youngest son. She deceives Judah into impregnating her. (Genesis 38:1-30) God is with Joseph in Egypt until the wife of his master, Potiphar, accuses him of rape, whereupon Joseph is imprisoned. (Genesis 39:1-40:23) Vayeishev – וַיֵּשֶׁב 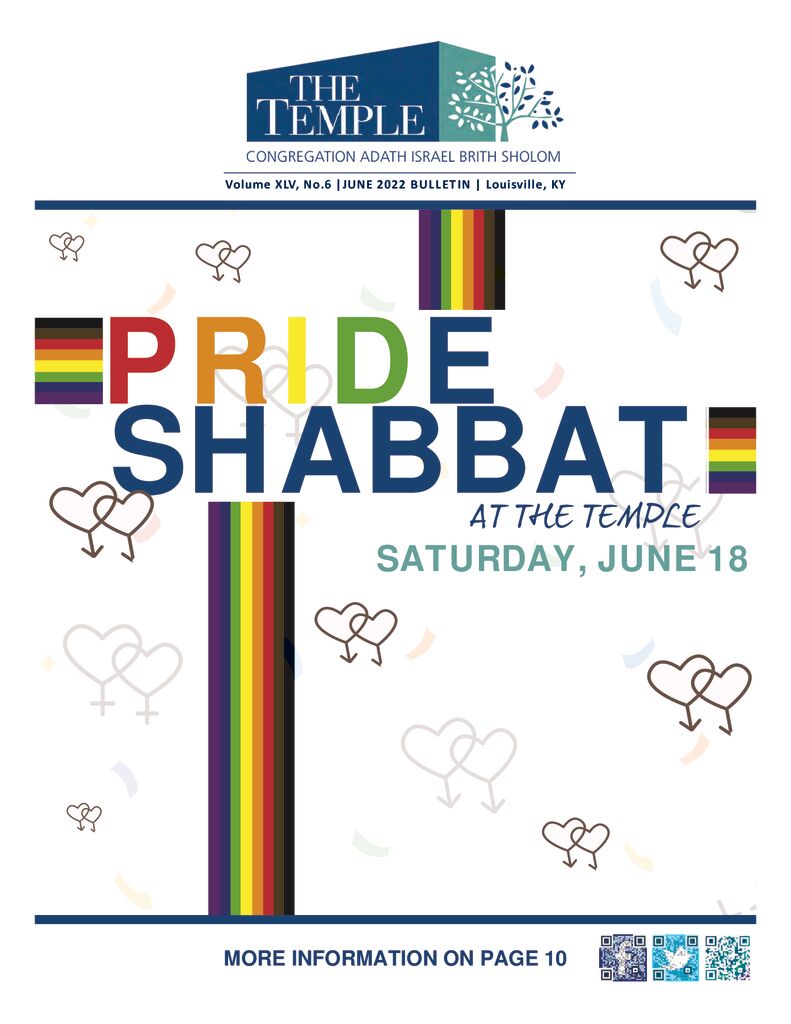