Ten times in this week’s Torah Portion B’haalot’cha we find different versions of the same Hebrew root א-ס-פ asaf, which means “to gather.” It is not that common a word. Having it appear so many times, so closely together, teaches us that the Torah is playing with the word, drawing our attention to its meaning, teaching us a lesson hidden between the lines. So what can we learn from the word asaf, how can we “gather” its wisdom?

Well, depending on the form of the word and how it is used in the text, asaf can have positive or negative meanings, from the self-absorbed concerns of complaining troublemakers to the embracing generosity of a concerned community. But the first and the last time which the word appears, we gather not in strife but for blessing.

The last time we meet asaf, we are gathering Miriam back into the community after she is punished for rebelling against Moses, after Moses prays to God on her behalf. There is a lot of complaining along this journey, but the first and the last time we meet the word asaf, it teaches us a lesson about caring for our family no matter what.

In The Book of Words, Rabbi Lawrence Kushner defines Yisrael as “Family.” He says:

“Home is where they have to let you in simply because you’re you. And family are the people who live there. The power of congregational life comes precisely from this involuntariness of association. These members of our community, just like the people in our family literally make us who we are. For this reason, the place where you grew up with your ‘family,’ where you became who you are, is called ‘home.’”

May our congregation always be a home for us all, and may we be the family who lives there.

God speaks to Moses, describing the menorah for the Tent of Meeting. The Levites are appointed to serve as assistants under Aaron and his sons. (8:1-26) Those who are unable to celebrate Passover during Nisan are given a time in the month of Sivan to observe a “second Passover.” (9:1-14) A cloud by day and fire by night show God’s Presence over the Tabernacle. When the cloud lifts from the Tabernacle, the people leave Sinai, setting out on their journey, tribe by tribe. (9:15-10:36) The Israelites complain about the lack of meat, and Moses becomes frustrated. God tells him to appoint a council of elders. God provides the people with meat and then strikes them with a very severe plague. (11:1-34) Miriam and Aaron talk about the “Cushite woman” whom Moses has married. In addition, they complain that God speaks not only through Moses but also through them. Miriam is struck with leprosy, and Moses begs God to heal her. After her recovery, the people resume their journey. (12:1-16) B’haalot’cha 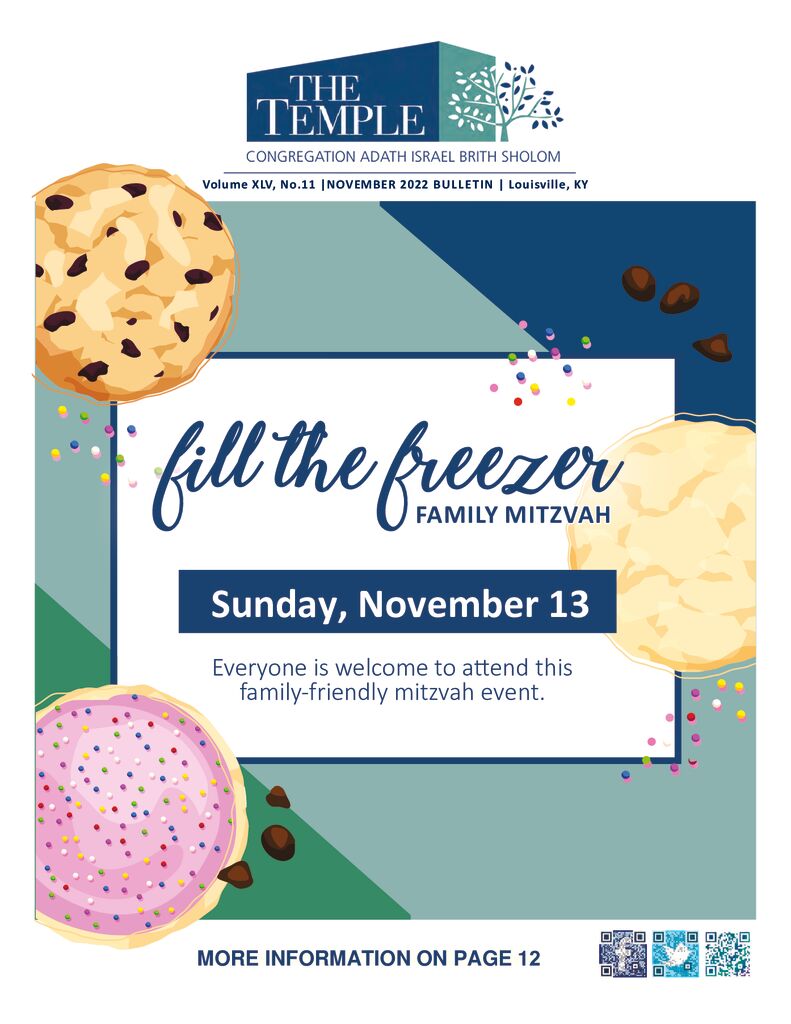