Vayikra is the first Torah portion in the book of Leviticus. Exodus ended with a crisis, the Sanctuary to Adonai was finished, God’s glory filled it, and Moses and everyone else could not enter the Sanctuary, because God’s presence did not leave room for human presence.

Leviticus starts with the solution, Adonai called Moses from the Sanctuary and invited him in!

Why does Adonai invite Moses?

Rashi answers, Adonai likes Moses. When you have a relationship of liking or loving God or people, we can overcome any obstacle together.

God instructs Moses on the five different kinds of sacrifices that were to be offered in the sanctuary: The olah or “burnt offering” was a voluntary sacrifice that had a high degree of sanctity and was regarded as the “standard” offering. The entire animal, except for its hide, was burned on the altar. (1:1-17) The minchah or “meal offering” was a sacrifice made of flour, oil, salt, and frankincense that was partly burned on the altar and partly given to the priests to eat. (2:1-16) The zevach sh’lamim or “sacrifice of well-being” was a voluntary animal offering from one’s herd, sometimes brought to fulfill a vow. (3:1-17) The chatat or “sin offering” was an obligatory sacrifice that was offered to expiate unintentional sins. This offering differs from the others in the special treatment of the blood of the animal. (4:1-5:13) The asham or “penalty offering” was an obligatory sacrifice of a ram that was required chiefly of one who had misappropriated property. (5:1-26) Vayikra – וַיִּקְרָא 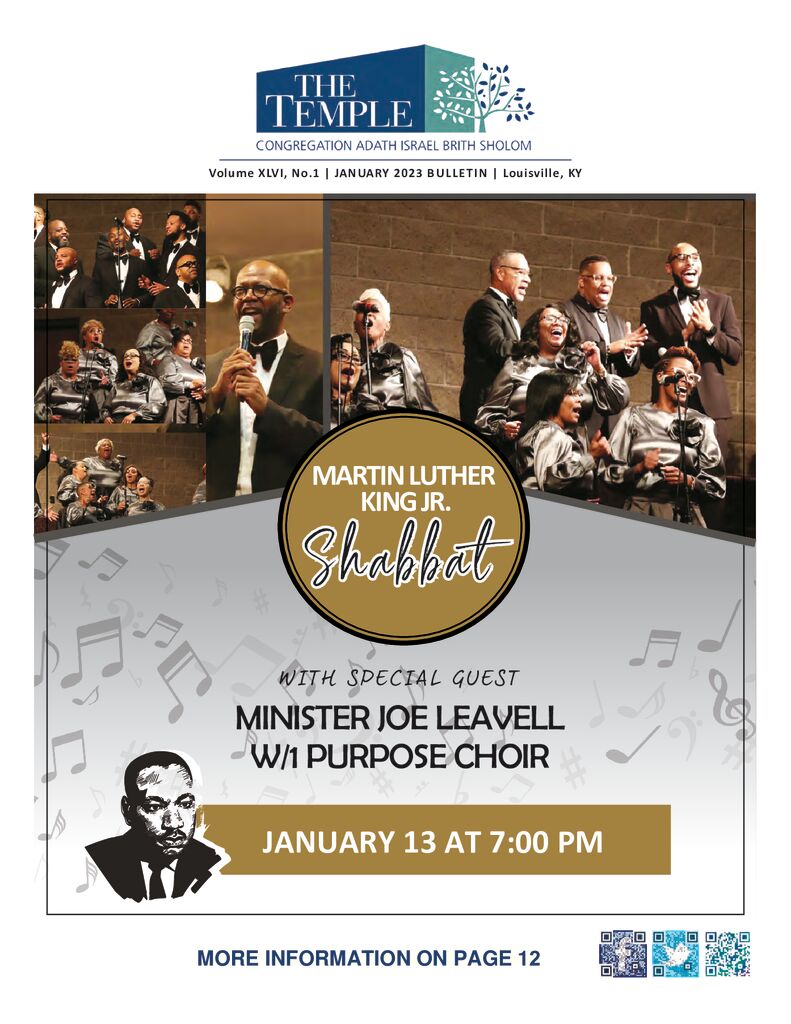