Tales of Destruction abound in the literature of the ancient world. Flood stories, fire stories, stories of war and plague and destruction. And, in many ways, the story of Sodom and Gomorrah is just a Jewish version of that same sort of terrifying tale. And yet, the biblical story of Sodom and Gomorrah takes these tales and turns them on their heads to ask some deeper questions about the nature of God, the meaning of justice, and the role which we, God’s children, are commanded to play.

The story of Sodom and Gomorrah is not about the destruction of two cities, lost to the sand and salt of time. The moral of this story is a more lifted legend. The lesson of Sodom and Gomorrah is simply this: God is not in the whirlwind, not in the destructive hand. God is in the still small voice which murmurs beneath the blessing, beneath the pain, beneath the lives we all lead upon this earth. God is in Abraham’s willingness to provoke God, and God is in God’s listening to Abraham’s call. The moral of our story is: never be afraid to provoke, even God, for the cause of justice.

First, Abraham welcomes three visitors. They announce that Sarah will soon have a son. (18:1-15)
Then, Abraham argues with God about the destruction of Sodom and Gomorrah. (18:16-33)
Moreover, Lot’s home is attacked by the people of Sodom. So Lot and his two daughters escape as the cities are being destroyed. And then, Lot’s wife is turned into a pillar of salt. (19:1-29)
After that, Lot impregnates his daughters, and they bear children who become the founders of the nations Moab and Ammon. (19:30-38)
Abimelech, king of Gerar, takes Sarah as his wife after Abraham claims that she is his sister. (20:1-18)
Yet, Isaac is born, circumcised, and weaned. Hagar and her son, Ishmael, are sent away; an angel saves their lives. (21:1-21)
In conclusion, God tests Abraham. Most importantly, God instructs him to sacrifice Isaac on Mount Moriah. (22:1-19) 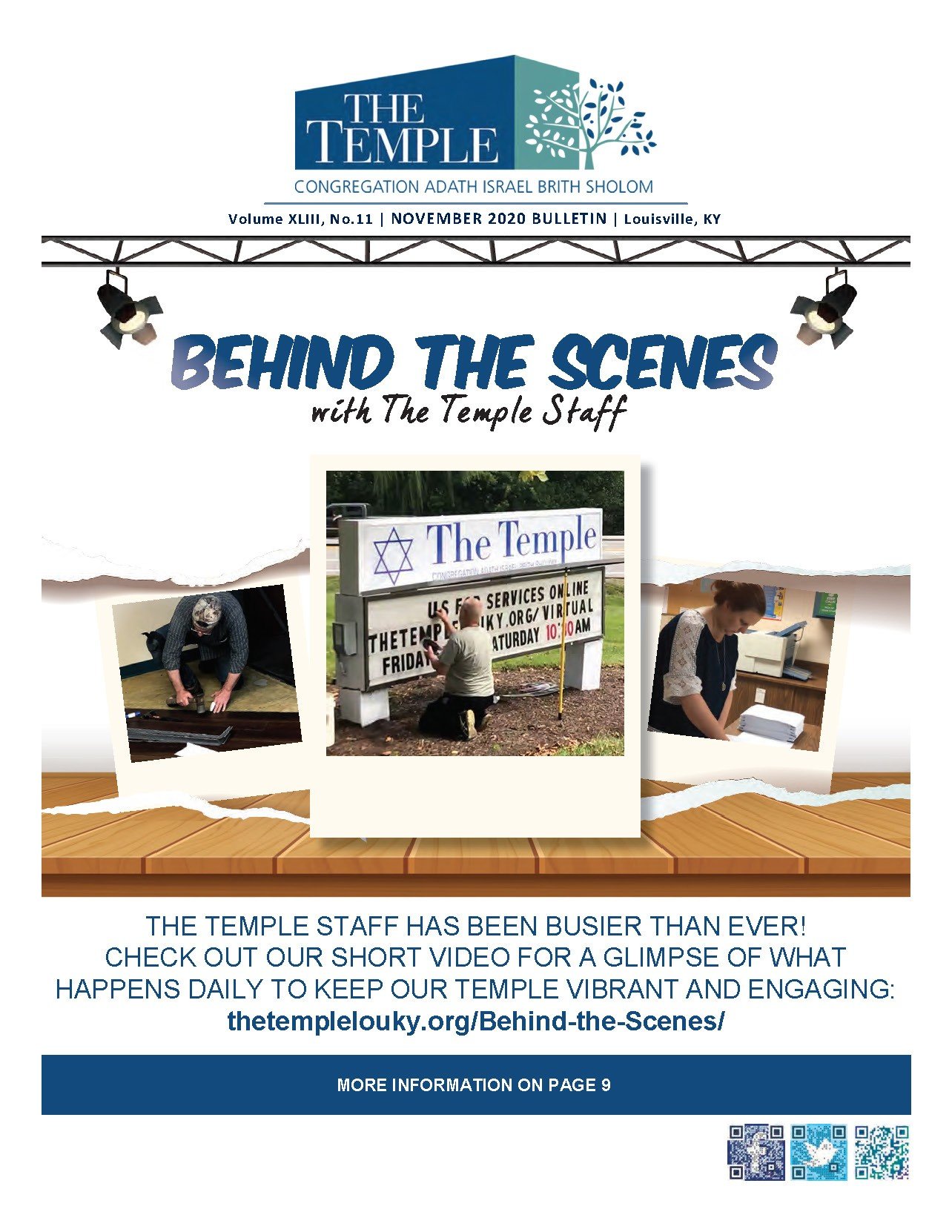