This week’s Torah Portion, M’tzora, is largely concerned with the ritual cleansing of the slime and the ooze of scales, scabs, and other skin afflictions as well as the various discharges of bodily fluids which most people would consider not fit for conversation among polite company. The Torah topics offered here for discussion are, in fact, so legendarily distasteful that the classic rabbinic commentators turn instead to a somewhat stretched word play on the name M’tzora as a beginning of their insights on the parashah.

M’tzora, we are told, means more than the simple translation of “leprosy” might reveal. M’tzora is an acronym for the phrase MoTZi, shemRa. (Read the bold letters alone, add the letter “o” and skip the word in italics.) I did say that this interpretation was a bit of a stretch. But, if you can follow me down this Talmudic rabbit hole, Motzi shem ra means to “bring forth an evil name” which the rabbis take to represent a biblical injunction agains idle gossip. (Babylonian Talmud, Arachin 15b)

It is a long way to go, but having arrived at this abiding Jewish value, there is an important lesson here for us to learn. In an age when “free speech” has come to mean that anyone can say anything even if it is provably false and dangerous, our Jewish values teach us that words matter and we must avoid lashon ha-ra “evil speech”. And, that even true statements about another person which might be hurtful should be avoided unless there is some pressing requirement of law or justice.

M’tzora teaches us to choose our words carefully, for what we say speaks more about ourselves than it does about those about whom we speak.

Priestly rituals to cure tzaraat (a skin condition) when it afflicts humans are described. (14:1-32) Rituals to rid dwelling places of tzaraat are presented. (14:33-57) The parashah denotes male impurities resulting from a penile discharge or seminal emission. (15:1-18) The parashah concludes with accounts of female impurities caused by a discharge of blood. (15:19-33) M’tzora – מְצֹרָע 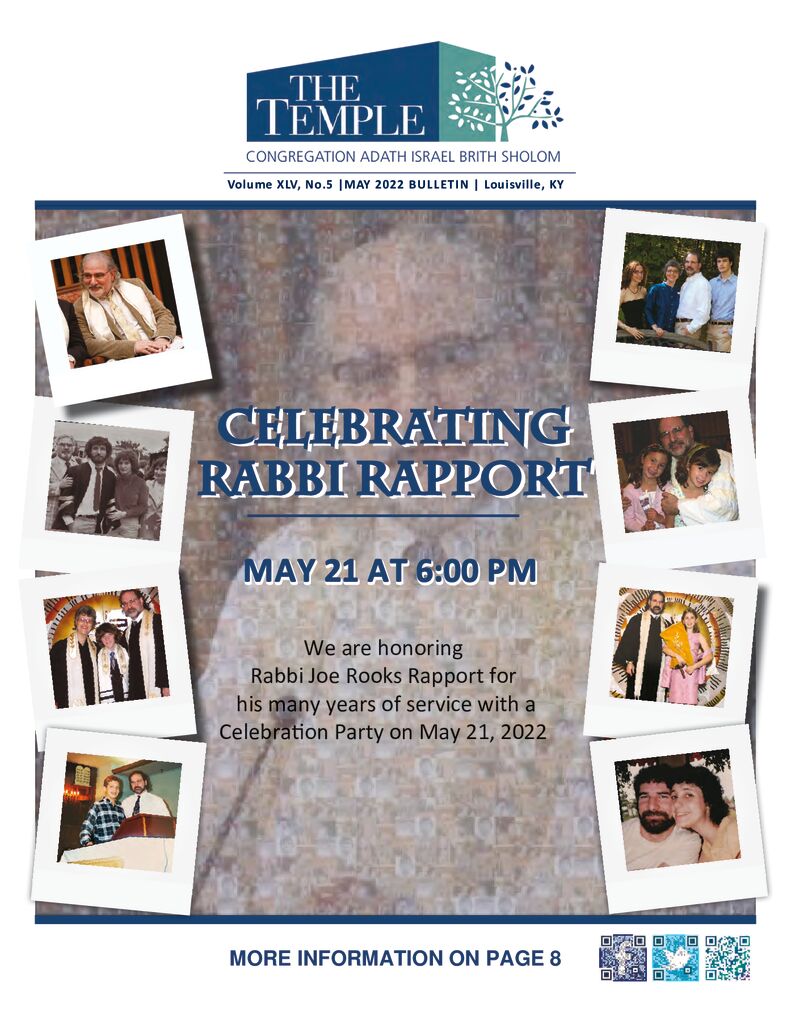