The Brotherhood’s Father’s Day Trap Shoot brought out 17 fathers, sons, daughters, and wives to compete for two coveted prizes, the Hot Shot Trophy, awarded to the person who hits the most clay pigeons and the Humanitarian Trophy given to the person who injures the fewest clay pigeons. This year there was a tie where 15 of 25 were hit by Kyle Robenson and Michael Friedman. Ray Allen was awarded the Humanitarian Trophy. A total of 21 participated in our traditional Father’s Day Trap Shoot. 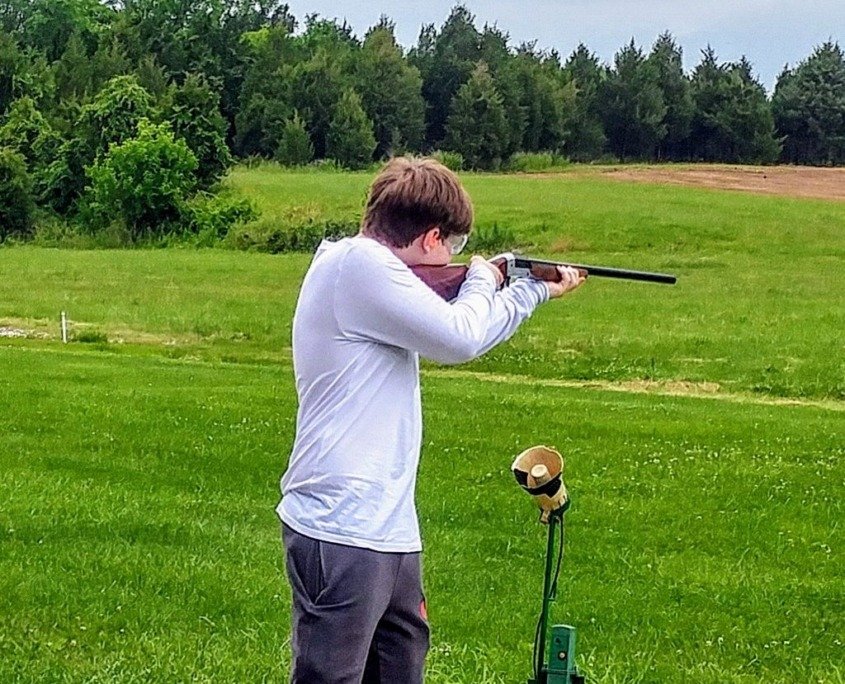 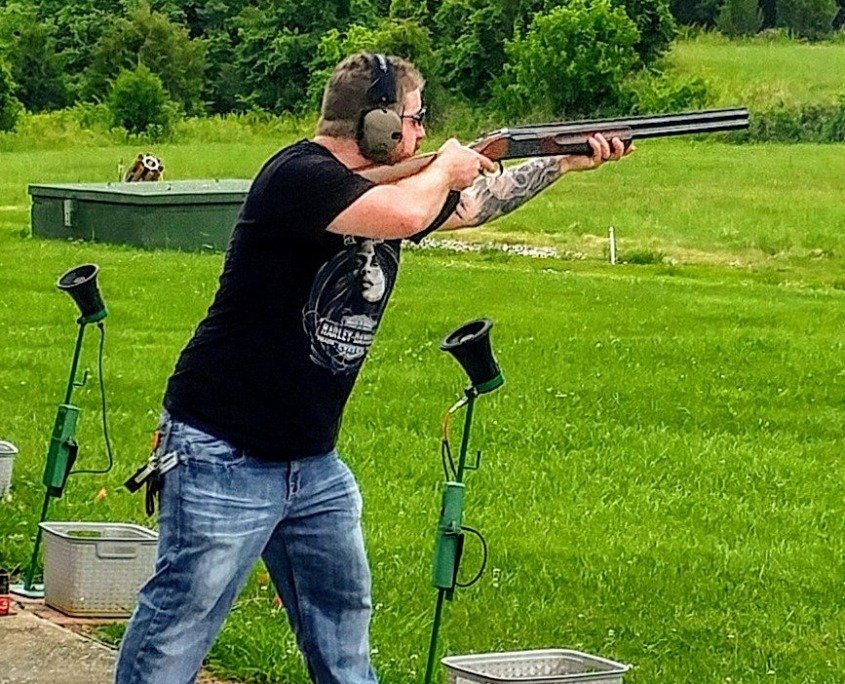 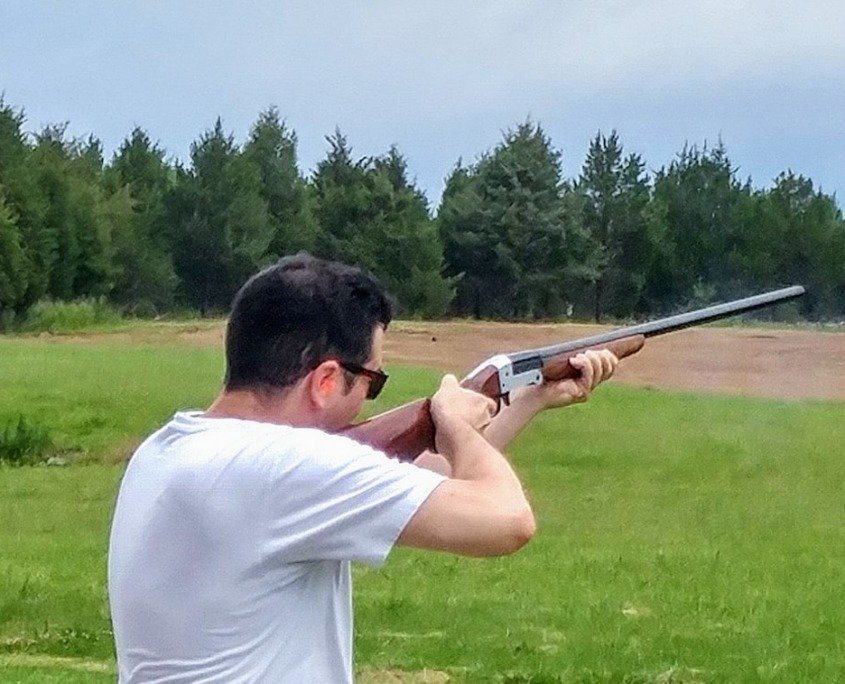 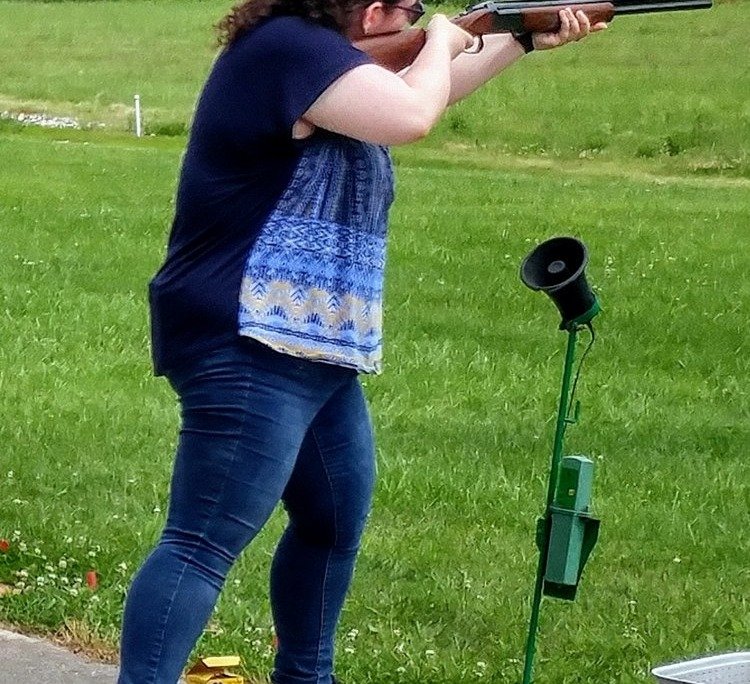 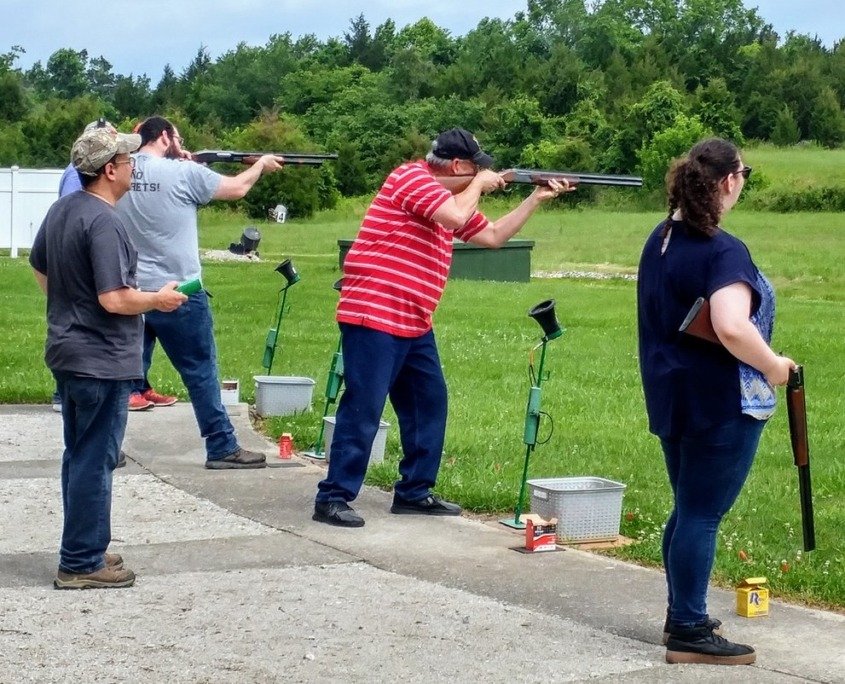 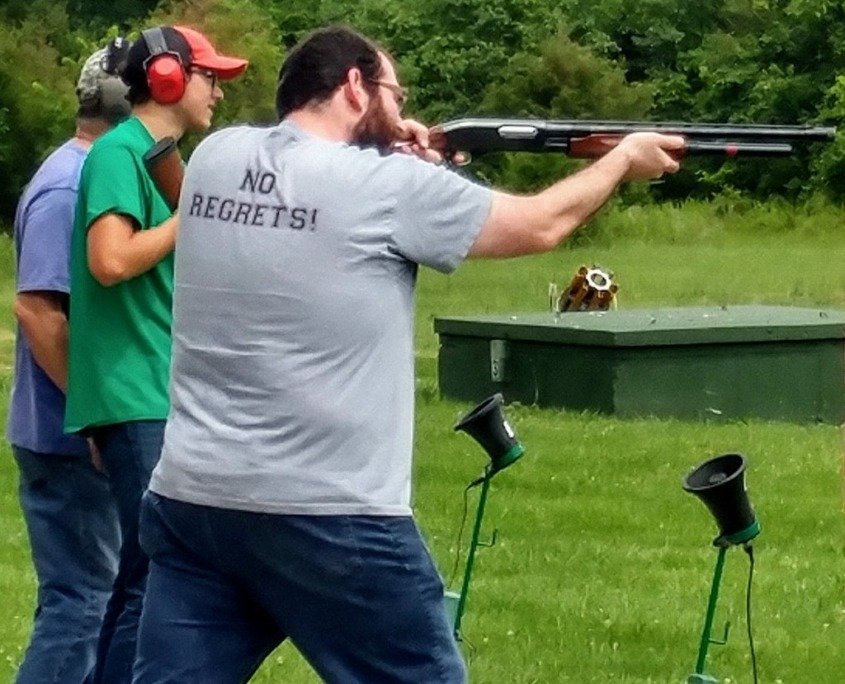 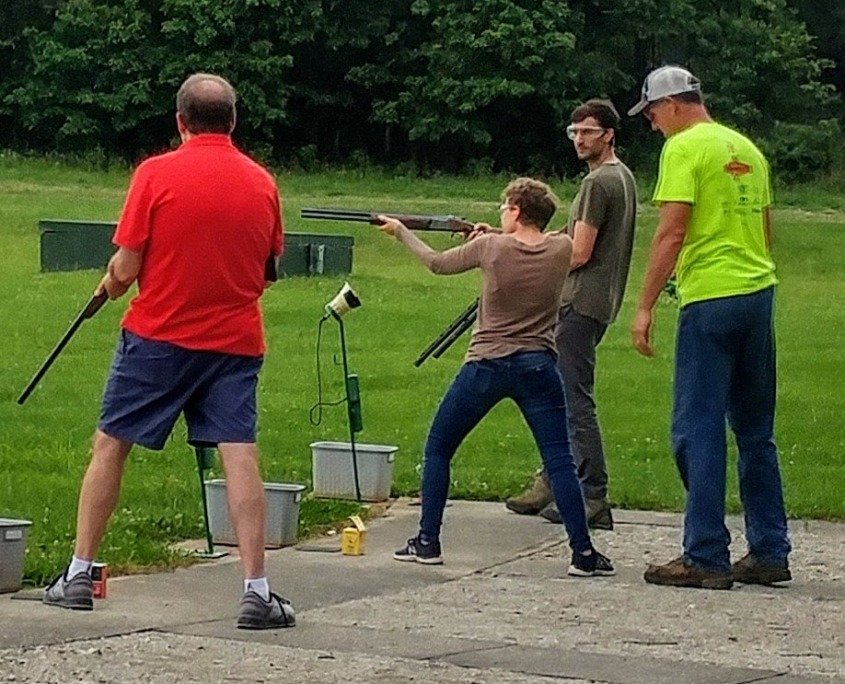 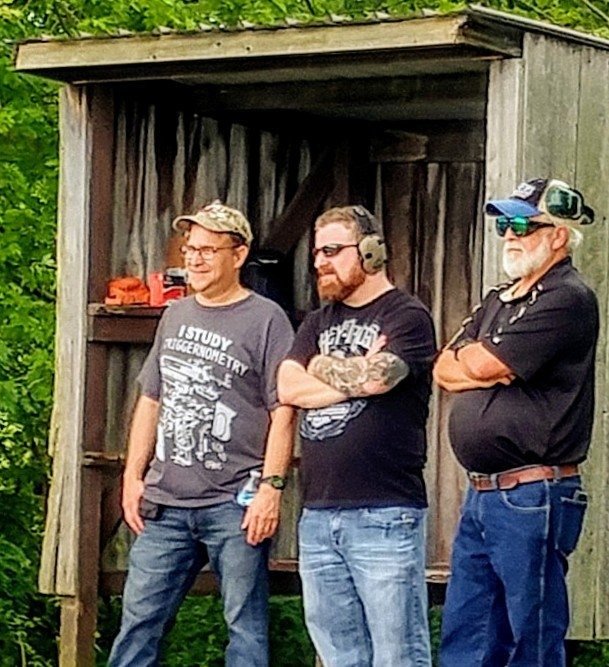 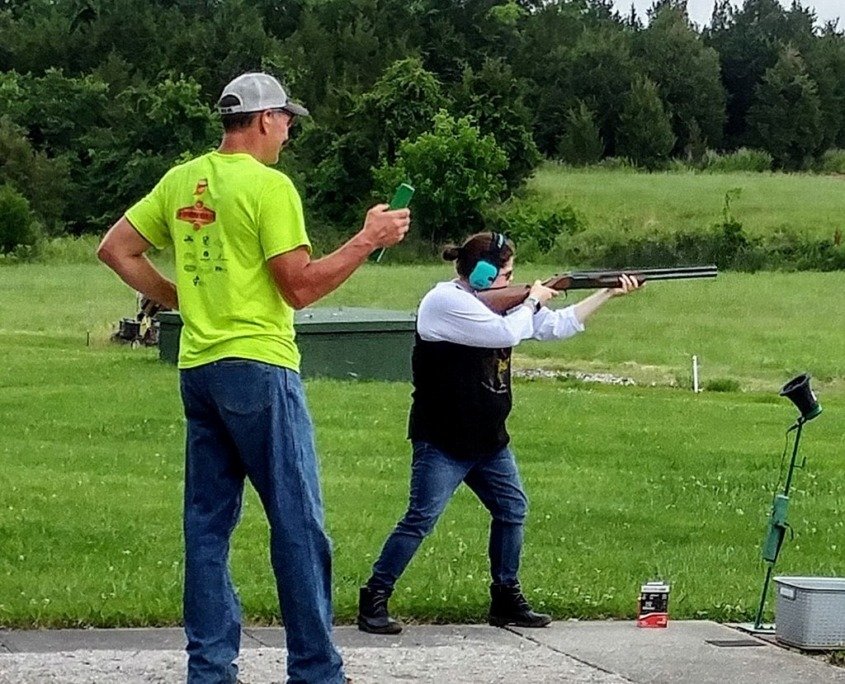 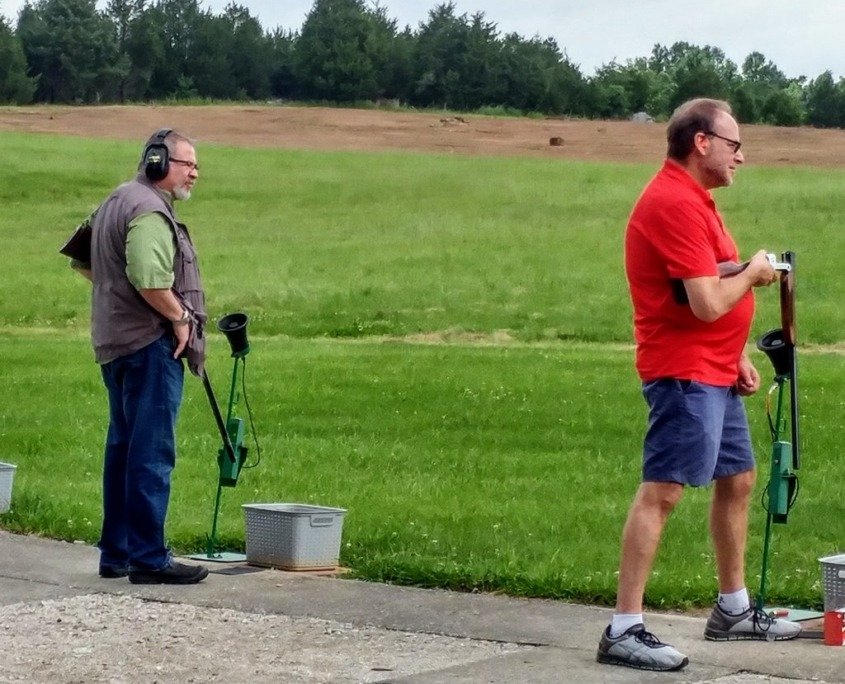 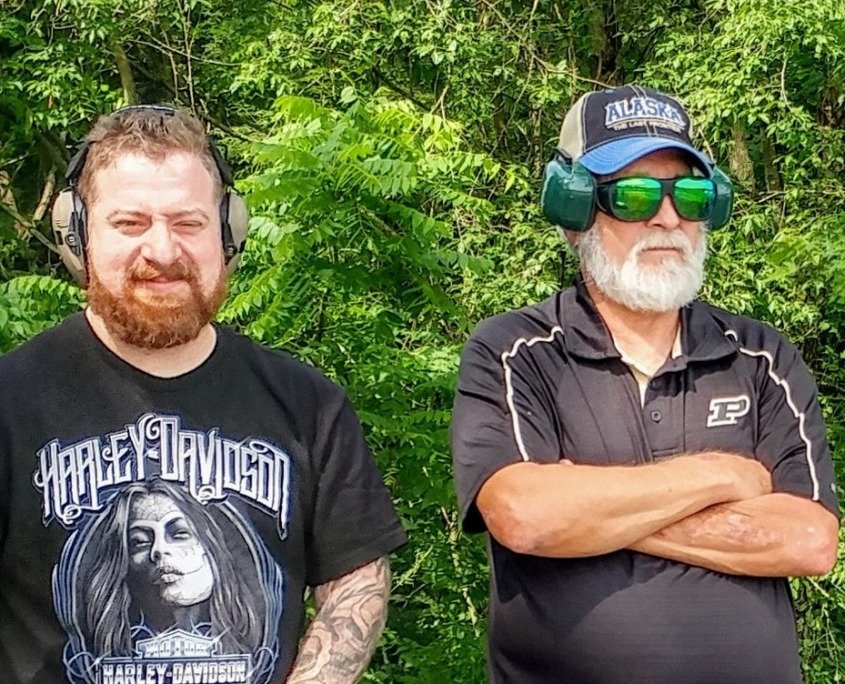 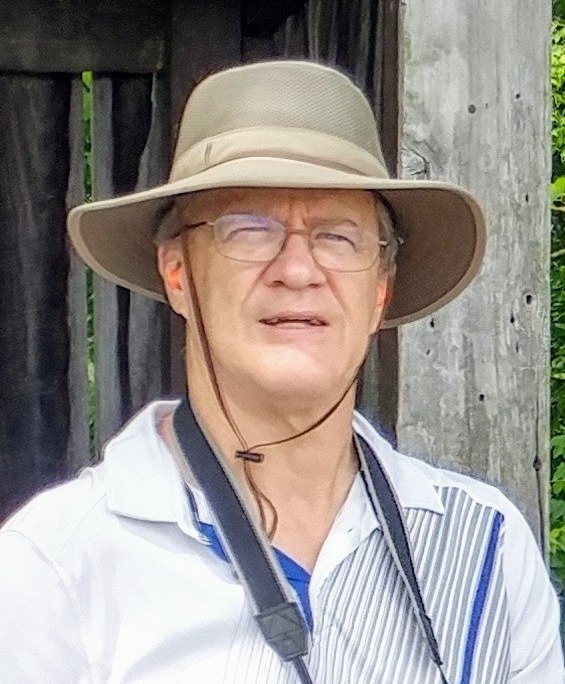 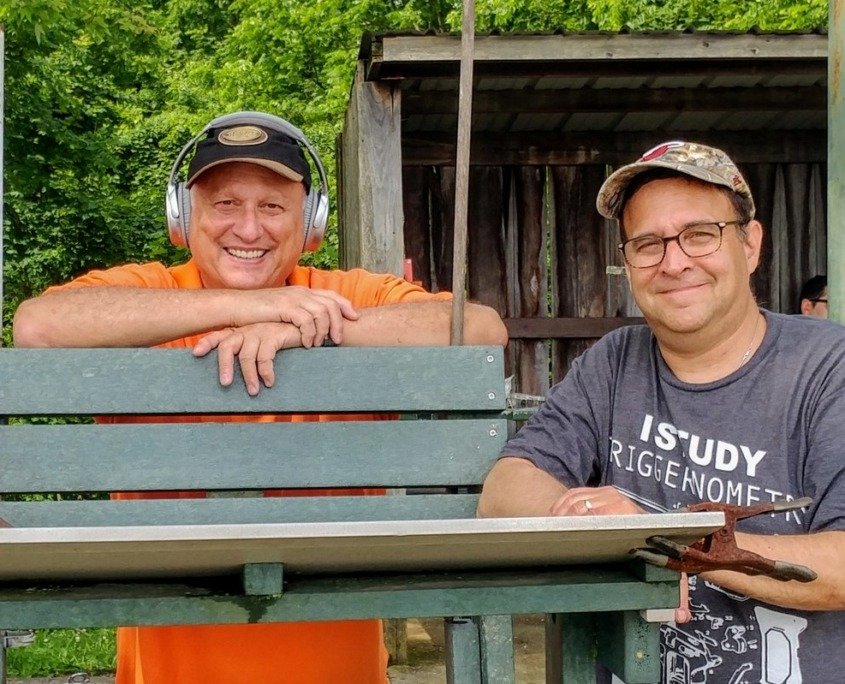 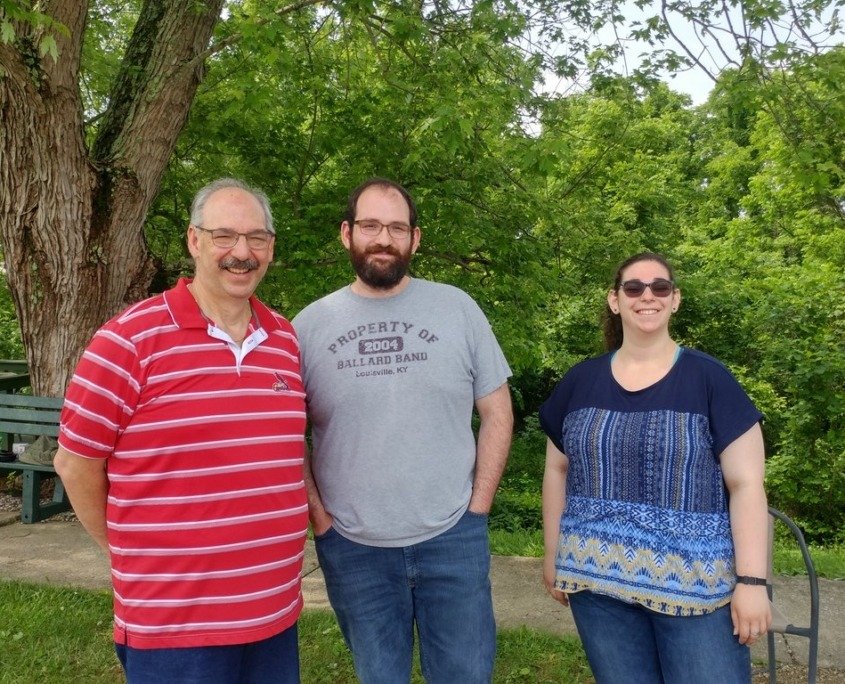 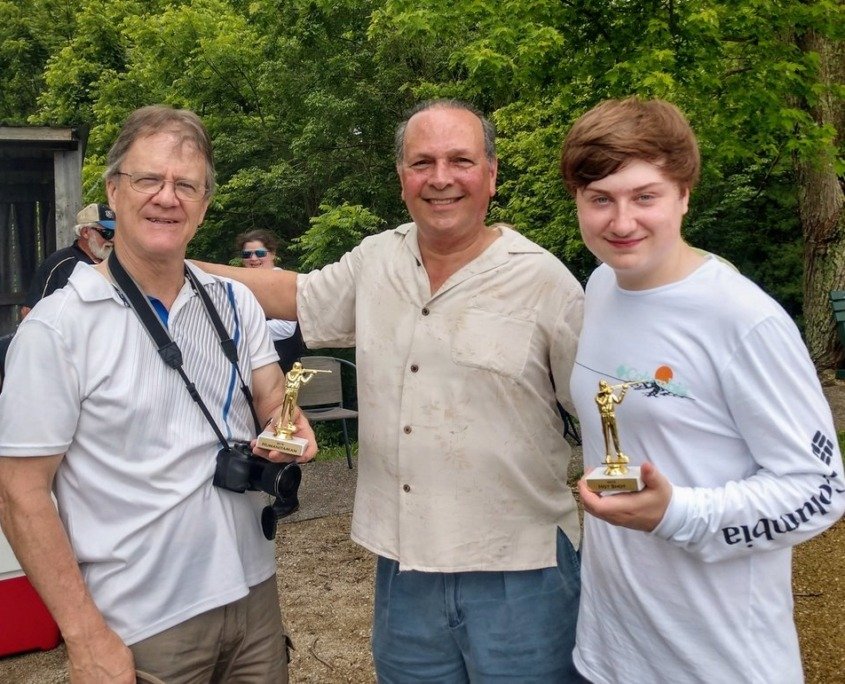 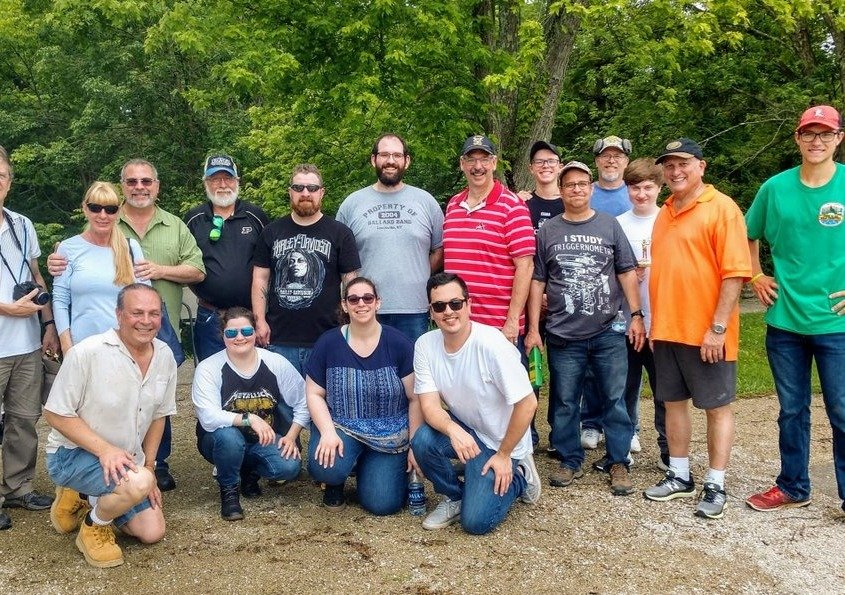 The Temple Brotherhood is a great way for Jewish men and non-Jewish spouses of Jewish women to “work, play, learn, serve, contribute, and help”.  Join The Brotherhood for as low as $36. 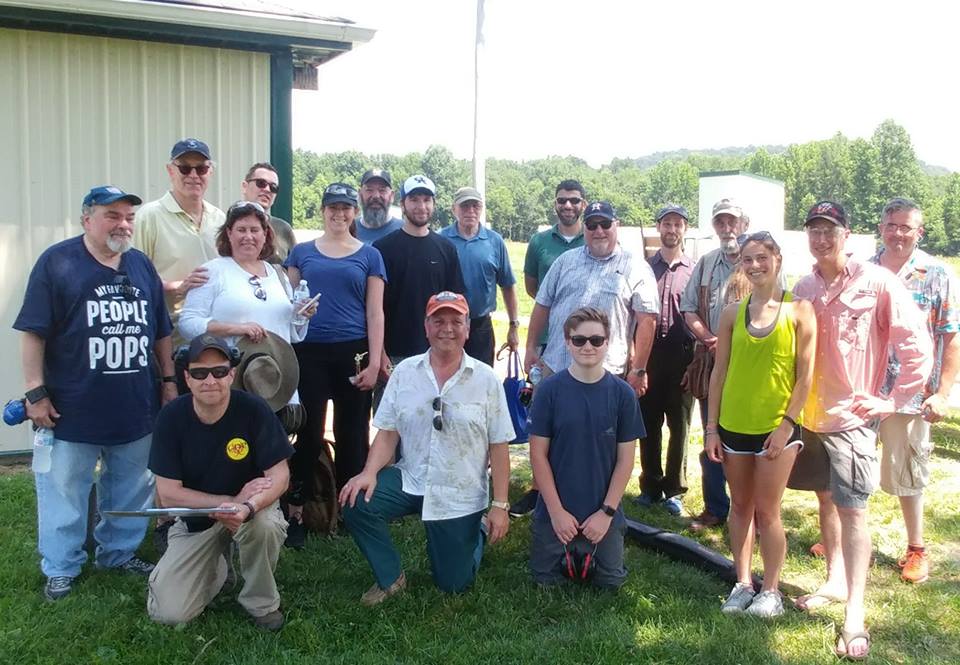 Happy Father’s Day! Great group for Father’s Day Trap Shoot event organized by The Temple Brotherhood. Evan Coleman hit 21 of 25 while Lisa Coleman and Jeff Robenson both received the Humanitarian Trophy for not injuring any clay pigeons. Carly Swartz and Sally Coleman each did well. 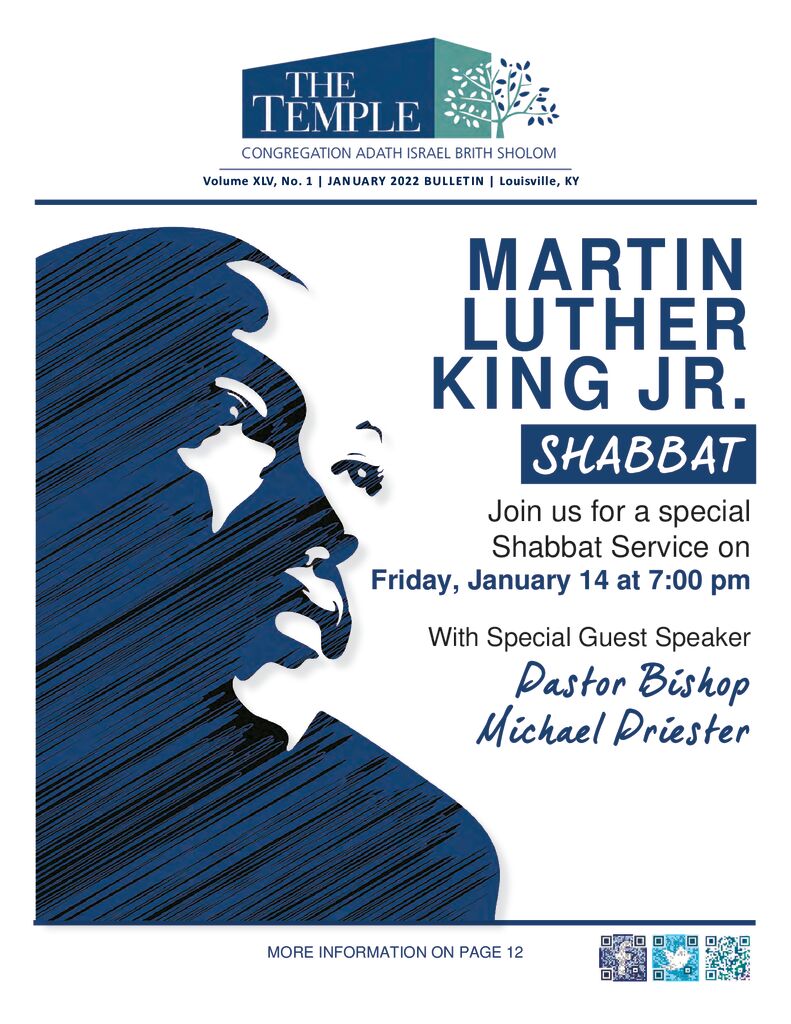