Tzipi Livni, a leader of the moderate left movement in Israeli politics, has been my hero for years.  She has served as a  member of the Knesset and was a former Foreign Minister of Israel, Vice Prime Minister, Minister of Justice, and Leader of the Opposition. She has been a strong voice of reason known for her efforts to resolve the Israeli–Palestinian conflict with peace and justice. This op-ed piece on the dangers of unilateral annexation is from The Washington Post.

Israel is about to make one of the most fateful decisions in its modern history — a decision that will have a profound impact on its future as a Jewish democratic state and on the prospect for peace.

The Israeli cabinet is on the verge of unilaterally annexing territories in the West Bank. This is not a technical issue. It is a question that has a direct bearing on the very nature of the state of Israel — its identity, its values and its future.

Our country is deeply divided over competing visions of our national fate that lead us in starkly different directions.

One vision, which I hold, prioritizes Israel’s status as a secure Jewish democratic state: the nation-state of the Jewish people with equal rights for all its citizens, including the Arab minority.AD

We can sustain these values only as long as Israel has a Jewish majority. Otherwise, the next generation will face a terrible choice between a nondemocratic Jewish state or a binational state that will suffer from violent internal conflict.

The idea of two states for two peoples serves Israel’s interest because each state would separately answer the national aspirations of the Jewish people and the Palestinians. This solution should bring an end to the conflict, an outcome that justifies the compromises and risks involved.

As always in the Middle East, there is no perfect option. A two-nation-state solution, however, is the best one for both Israelis and Palestinians.

Unfortunately, negotiations to this end have stalled. Peace is not around the corner. Speaking frankly, I was the Israeli chief negotiator for the past two rounds of negotiations, and we were unable to reach an agreement.AD

The Palestinian failure to continue the negotiations based on then-Secretary of State John F. Kerry’s 2014 two-nation-states framework was a huge mistake and a missed opportunity for all of us. But a blame game leads nowhere.

The Palestinian refusal to discuss President Trump’s peace plan, which his administration offered as a basis for renewing negotiations, has given some Israeli leaders an excuse to move unilaterally to annex parts of West Bank territory in accordance with the conceptual maps enclosed in the plan.

I believe that this would be a historic mistake.

Such an annexation of around 30 percent of the West Bank might be carried out under an understanding between Israel and the United States, but not one between both sides of a peace treaty: Israel and the Palestinians. That means it move us past the point of no return in the quest for peace.AD

In doing so, we would sentence our children to live in an ongoing conflict in the tiny place between the Jordan River and the Mediterranean Sea.

More than that, although the first step would keep the Palestinians in enclaves scattered across the West Bank, this kind of situation is not sustainable even if we call it “autonomy.” Without hope for a separate Palestinian state, the focus will turn to a one-state solution and would lead to a significant addition of millions of Palestinians within the state of Israel, changing its identity as a Jewish democratic state.

Those supporting annexation have their own vision. For them, more sovereignty on more land and the annulment of a future Palestinian state would be a dream come true for a “Greater Israel” — regardless of the existence of Palestinians living in the West Bank.AD

Their ideology is based on the historical and biblical rights of the Jewish people to the Land of Israel that includes Judea and Samaria (the West Bank). While I also believe in the rights of my people to the entire land, I continue to adhere to a vision of Israel as a democratic Jewish state on part of that historical territory.

This was also the historical decision of David Ben-Gurion and the Jewish leadership who accepted the partition plan of the United Nations and announced in 1948 the establishment of the state of Israel on part of the land.

Annexation would eventually jeopardize the nature of Israel as a Jewish democratic state as it was defined in the declaration of independence of the state of Israel, written in full consensus by the political leaders at the time.

In the first session of negotiations in 2007, we argued about who has more rights on the land. The first and best decision we made was this: Instead of arguing forever about rights, each side should adhere to its own historical narrative while both focus on how to make a better future for generations to come.AD

I am realistic. I understand that a peace treaty is far away. But even if we cannot reach an agreement now, we need to keep the path to peace open. We should not put up obstacles that will prevent us from implementing our vision of Israel as a nation state of the Jewish people with equal rights for all its citizens.

Supporting negotiations and finding an agreed solution to end the conflict is in line with the policy of all previous American presidents, whether Democratic or Republican, who have dealt with the issue, including President Trump.

Keeping that possibility alive is the responsibility of any leader who believes in the vision of Israel as a Jewish democratic state and who does not abandon the hope for peace. 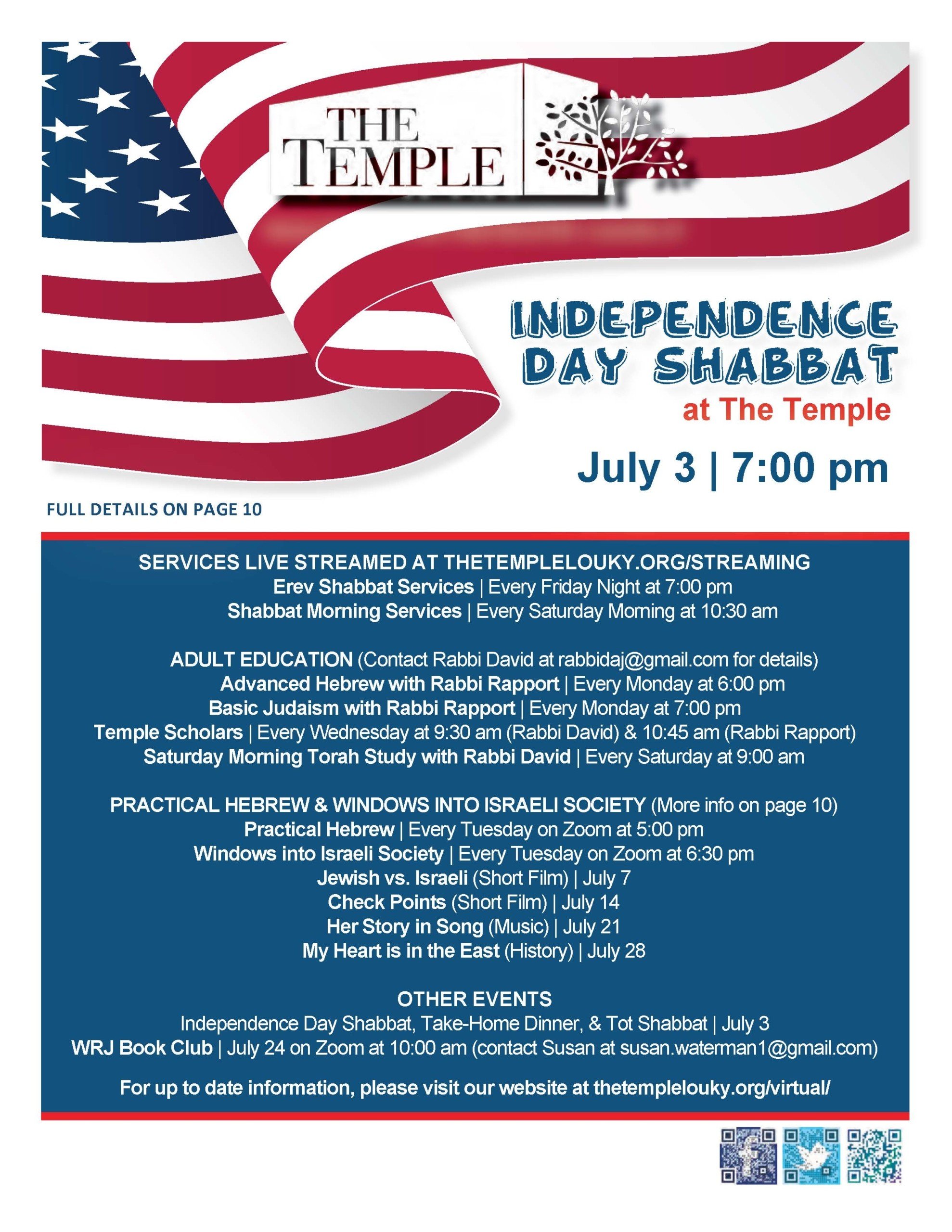