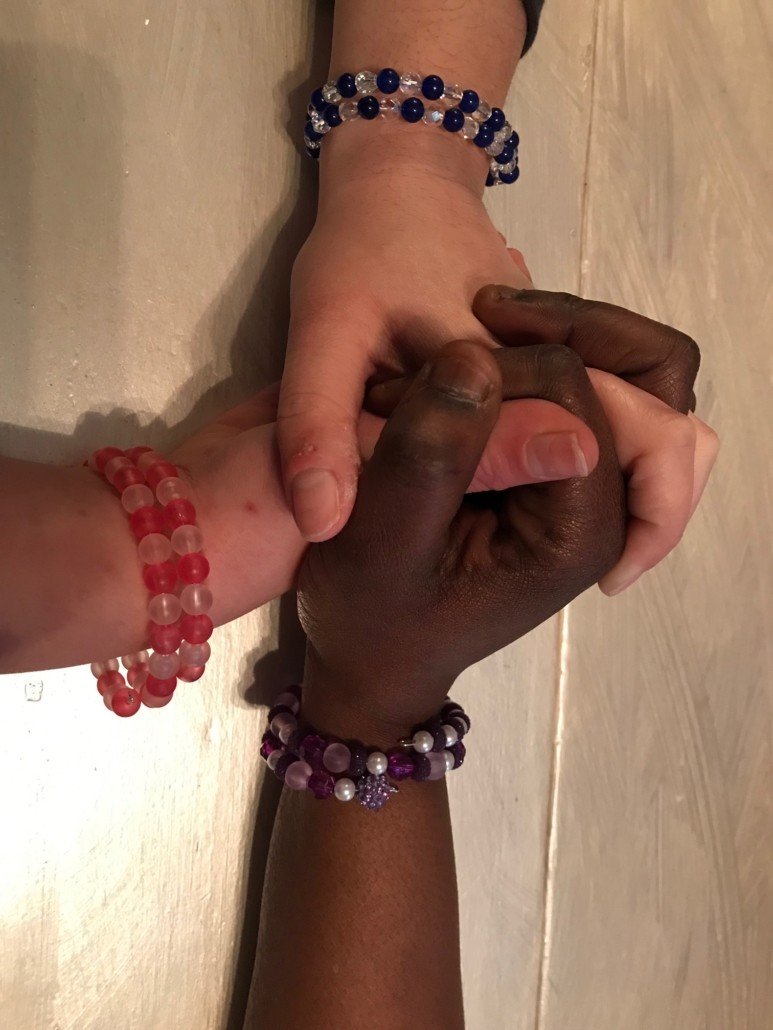 I Still Have a Dream here

Having just passed Shavuot, the festival that celebrates our ultimate Sinai experience and receiving the Torah, I was studying about the 10 Commandments.

“How were the Ten Commandments arranged? Five on one tablet and five on the other. On one tablet it was written: I am the Eternal your G!D, and opposite to it, on the other tablet, was written: You shall not murder. This means that one who sheds blood is considered as having diminished the divine image.” (Tractate Bachodesh)

If we truly believe that we are all made in the Image of the Divine, b’tzelem EL!HIM, we must believe that every life is sacred. Every life.  Every person, regardless of ethnicity, nationality, sexuality, religion, or anything else. I believe that. I believe that G!D breathes life into every human being endowing it with a sacred soul. I believe that we all carry a spark of the Divine. That is why we feel such anger, grief, frustration, fear, and pain at the hatred and deadly discrimination shown to our sisters and brothers.  As Jews, we cannot sit idly by.

We are witnessing massive protests all across our country. George Floyd, Breonna Taylor, and too many others are tragically only a few of the latest victims of America’s long history of police brutality.

It should not be that surprising that this current, long overdue protest should come in the midst of the pandemic. Our treatment of African Americans and other people of color highlights the injustices in our society which have resulted directly in a higher death rate from COVID-19. That which was left undone after our last great civil rights movement, must be completed. We have come a long way toward fulfilling the dream of equality under law, but it is still a dream that must be fulfilled in reality. I Still Have a Dream.

I won’t debate how people who call themselves ‘religious’ can fail to see the hypocrisy of hating your neighbor or treating any child of G!D without dignity and equality. I can only teach about Judaism which has always proclaimed the phrase echoed in so many other faiths, “That which is hateful to you, do not do to another.“  In Judaism it was first stated by Rabbi Hillel, more than 100 years before the birth of Jesus who flipped it to the positive “Do unto others as you would have them do unto you.”  This same philosophy of respect is also found in Confucianism, Buddhism, Hinduism, Taoism, Zoroastrianism, Baha’i, and most of the other world’s major religions.

This is an inflection point for our potentially great country. This is our quintessential challenge. Will we allow inaction to send us into an authoritarian state where prejudice and fascism rule the day? Or will we stand up for what our country could truly be? An inclusive democracy that values every citizen and protects every soul.

Every word we speak, every action we take reverberates and gains strength and energy. Let us use them wisely,with peaceful gatherings that show our solidarity and commitment to making the dream come true.

The Rev. Dr. Martin Luther King, Jr., in a  speech at Stanford University in 1967,  reiterated his commitment to nonviolent means in the “struggle for freedom and justice” and  clearly expressed his disapproval for riots, referring to them as “socially destructive.”

This speech, called “The Other America,” was recently shared on Twitter by the King Center, the organization set up by Coretta Scott King to honor her late husband. In it, he states words that are just as true today as they were over 50 years ago. And the time most assuredly has come.

“Certain conditions continue to exist in our society, which must be condemned as vigorously as we condemn riots. But in the final analysis, a riot is the language of the unheard. And what is it that America has failed to hear? It has failed to hear that the plight of the Negro poor has worsened over the last few years. It has failed to hear that the promises of freedom and justice have not been met. And it has failed to hear that large segments of white society are more concerned about tranquility and the status quo than about justice, equality, and humanity. And so, in a real sense, our nation’s summers of riots are caused by our nation’s winters of delay. And as long as America postpones justice, we stand in the position of having these recurrences of violence and riots over and over again. Social justice and progress are the absolute guarantors of riot prevention.”

Rabbi Tarfon in Pirkei Avot (The Ethics of our Ancestors), reminds us all: “It is not incumbent upon you to finish the work, but neither are you free to absolve yourself from it.” 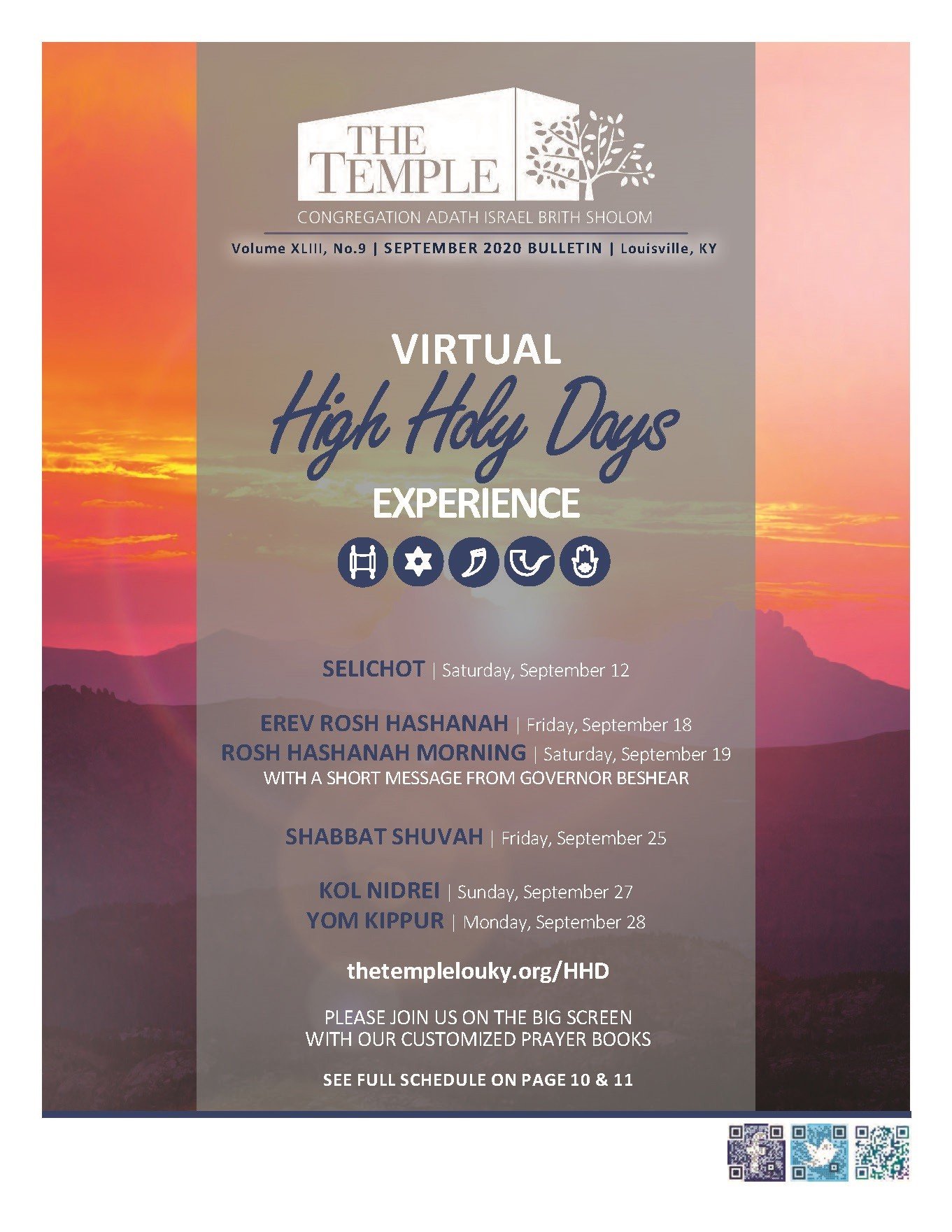