Rabbi David Ariel-Joel has served the congregation since 2002. He is a graduate of Hebrew Union College-Jewish Institute of Religion in Jerusalem, where he received his Master of Arts in Jewish Studies and was ordained in 1994.  He received a Master of Arts in Jewish Philosophy from The Hebrew University of Jerusalem in 1993.  His undergraduate career was spent at Hebrew University of Jerusalem, where he majored in Jewish Philosophy and graduated in 1990.

Originally from California, Cantor Lauren Adesnik graduated from the University of Southern California with a bachelor’s degree in music and vocal arts performance and was ordained by Hebrew Union College-Jewish Institute of Religion in 2013. As a student cantor, she served congregations in Connecticut and New Jersey.

Rabbi Chester B. Diamond has been a rabbi at The Temple since 1963. He was graduated from Brooklyn College in 1957 with a Bachelor of Science degree and a commission in the U.S. Air Force. In 1960 he earned his Bachelor of Hebrew Literature degree from the Hebrew Union College-Jewish Institute of Religion in New York and his teaching certificate from the College-Institute School of Religious Education and the New York Federation of Reform Synagogues.

Rabbi Gaylia R. Rooks has served the congregation since 1988.  She is a graduate of the Hebrew Union College in Cincinnati where she was ordained in 1984.  She received her Master of Arts in Hebrew Letters from the Los Angeles campus of HUC, prior to which she spent a full year at the College’s Israel campus in Jerusalem.  In May 2000, Rabbi Rooks received her Doctor of Ministry degree from the Louisville Presbyterian Theological Seminary.

Rabbi Joe Rooks Rapport has served the congregation since 1988.  He received his Ph.D. in American Jewish History in 1988 from Washington University in St. Louis and a Master of Arts in History from the same University in 1986.  Rabbi Rapport is a graduate of the Hebrew Union College in Cincinnati where he was ordained in June of 1984.  He received his Master of Arts in Hebrew Letters from the Los Angeles campus of HUC, prior to which he spent a full year in Israel at the College’s campus in Jerusalem. 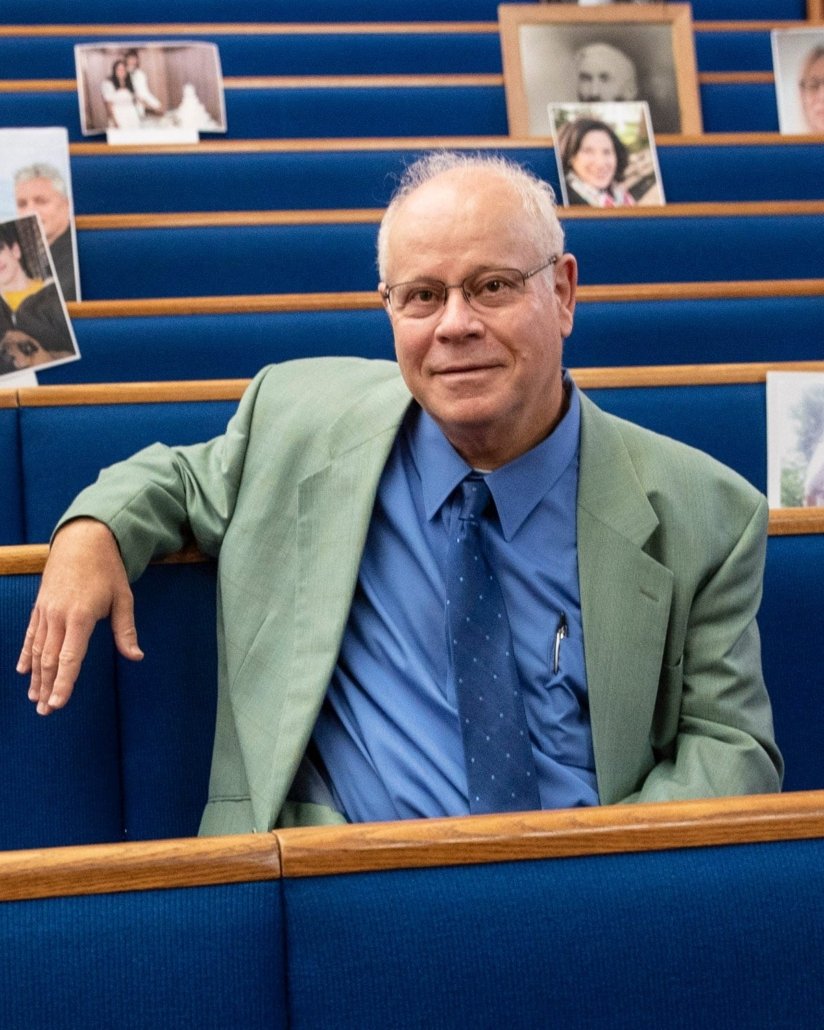