The Temple & Temple Shalom were honored to have Rabbi Rick Jacobs join our congregations for a special Shabbat service. 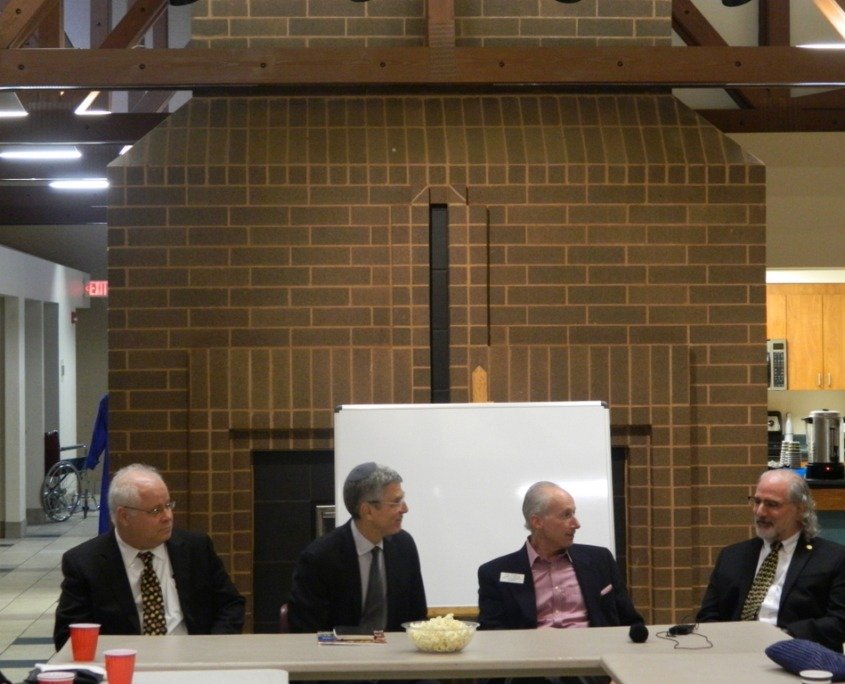 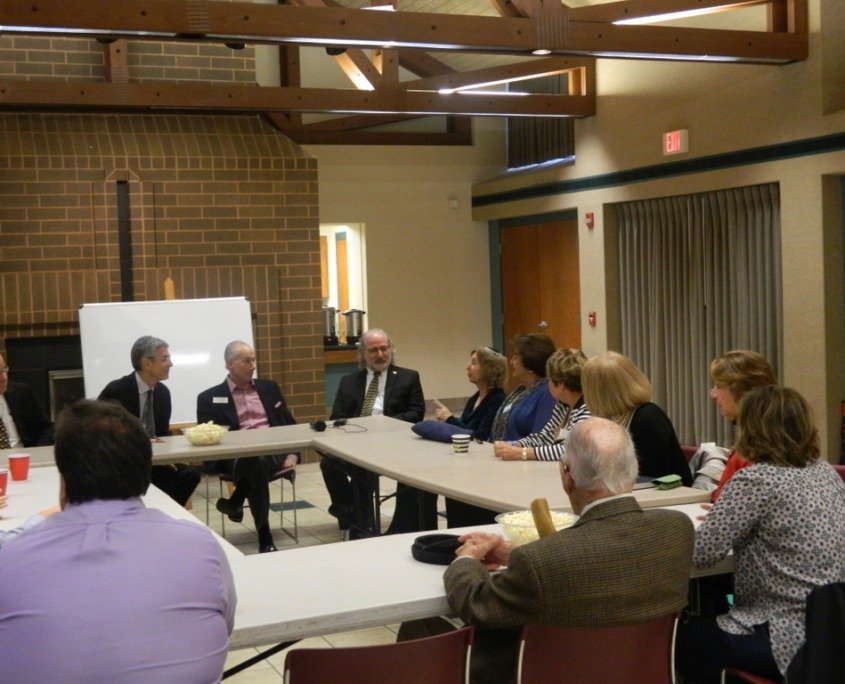 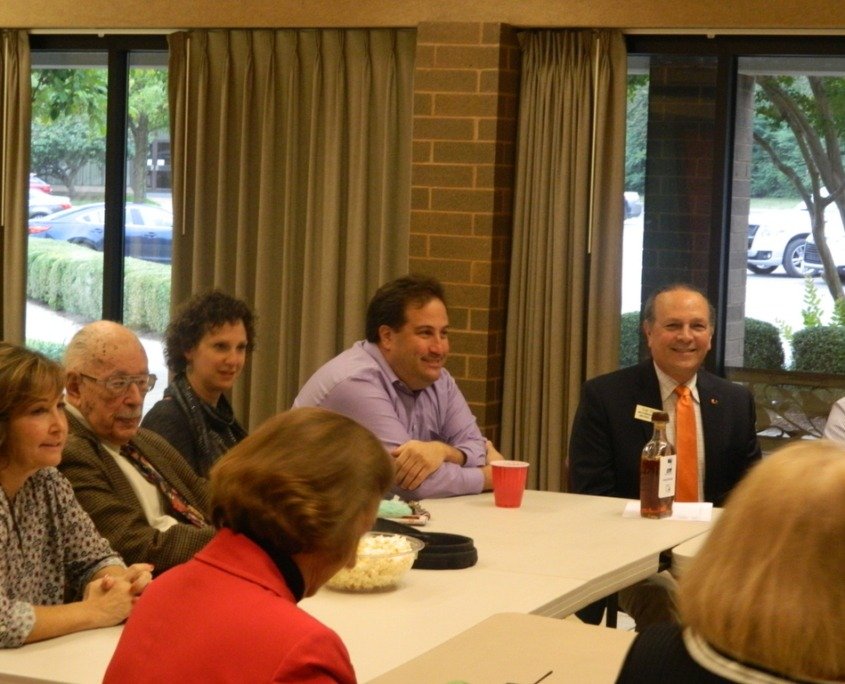 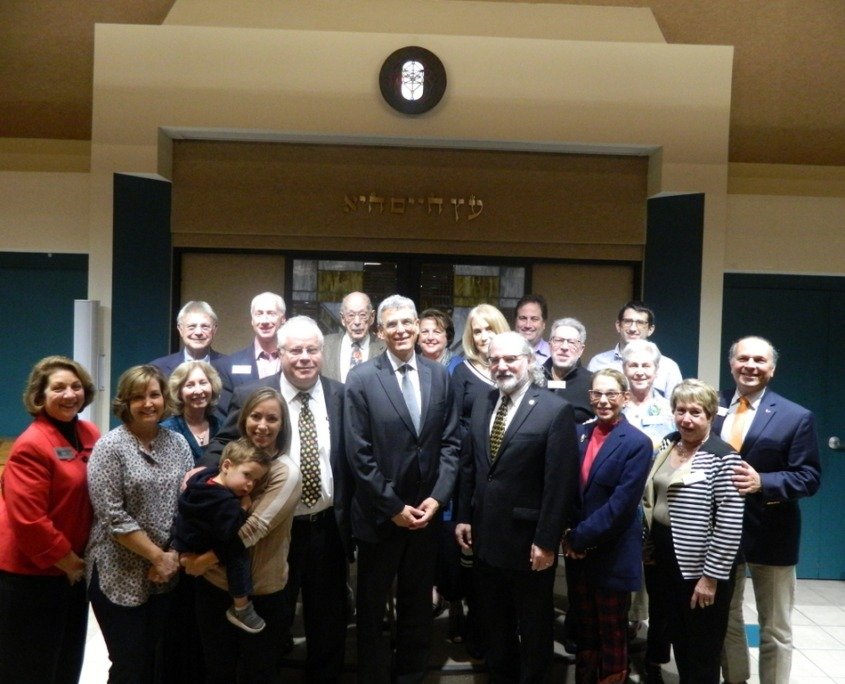 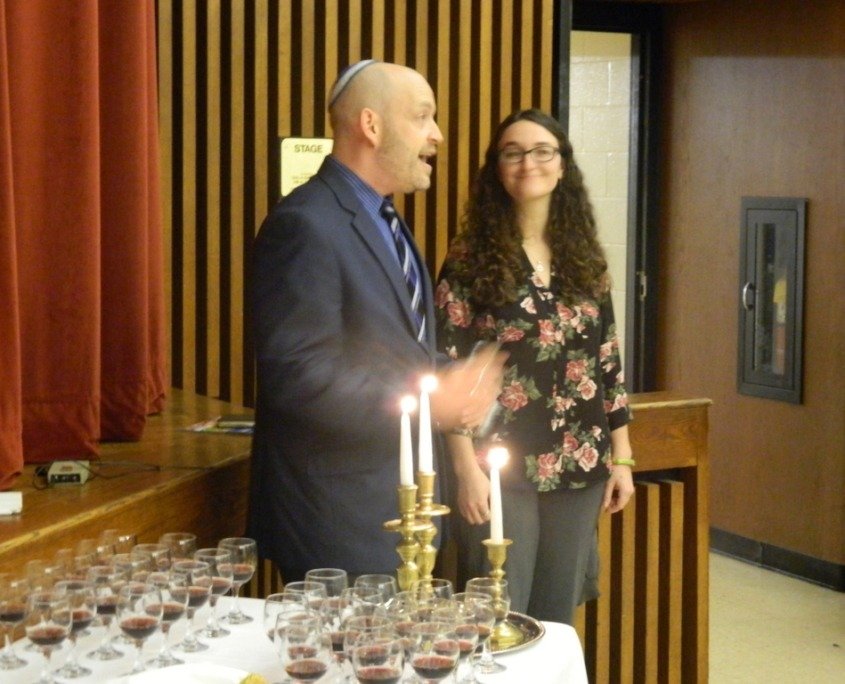 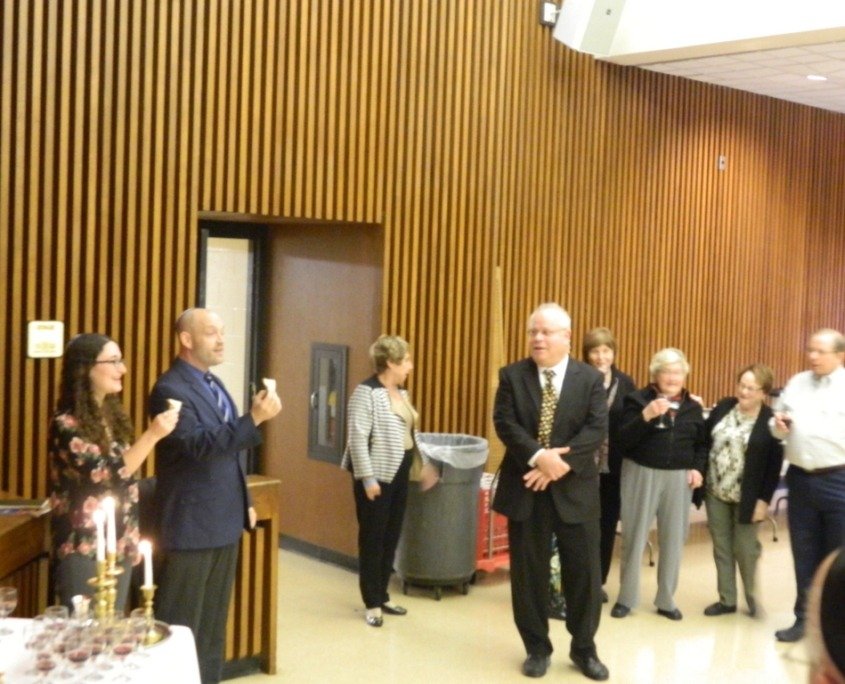 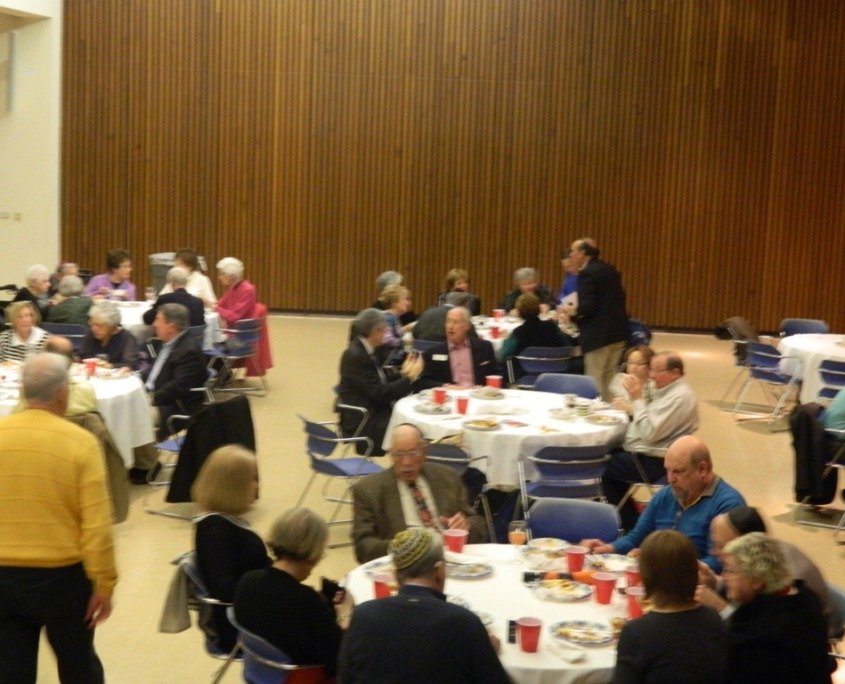 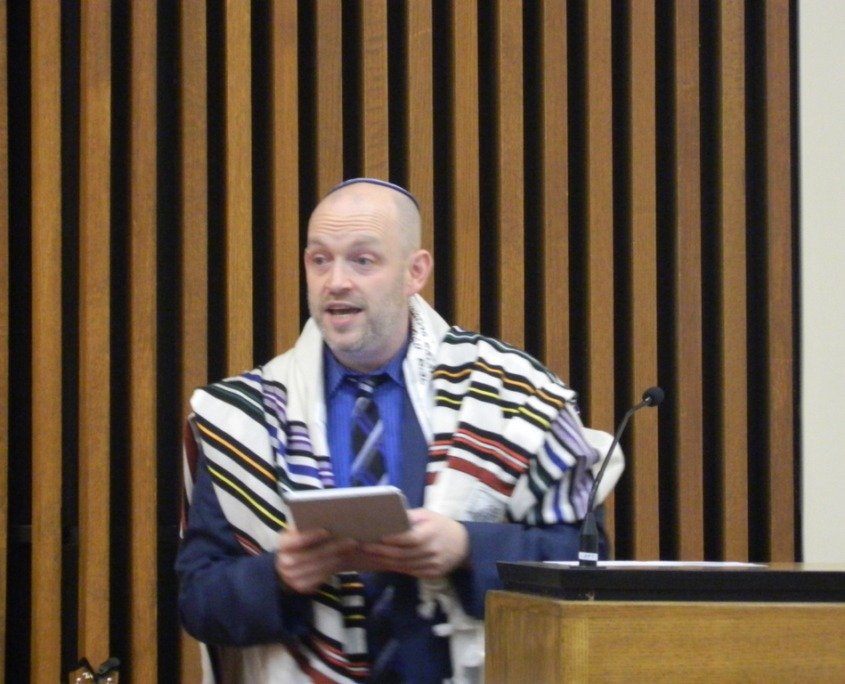 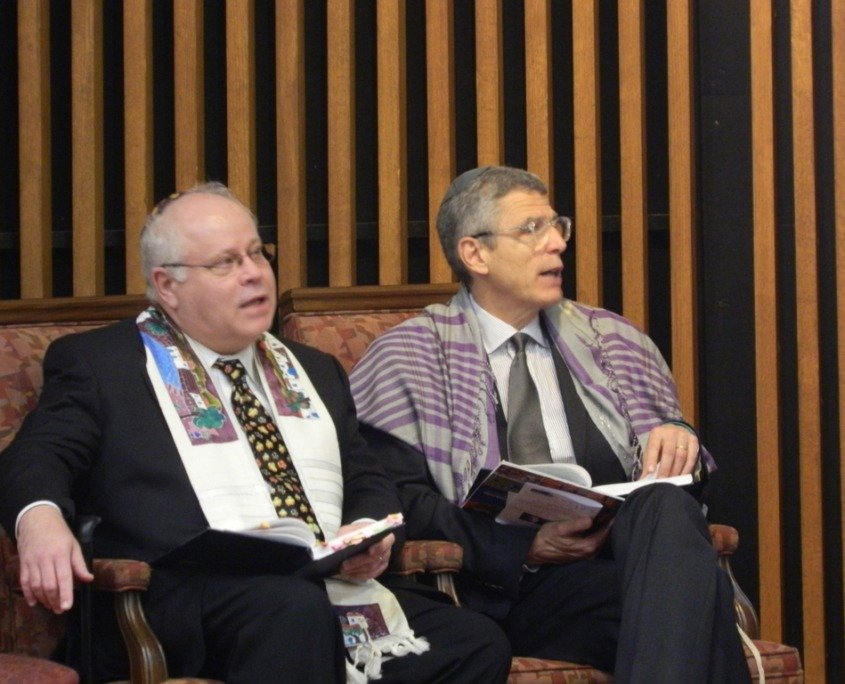 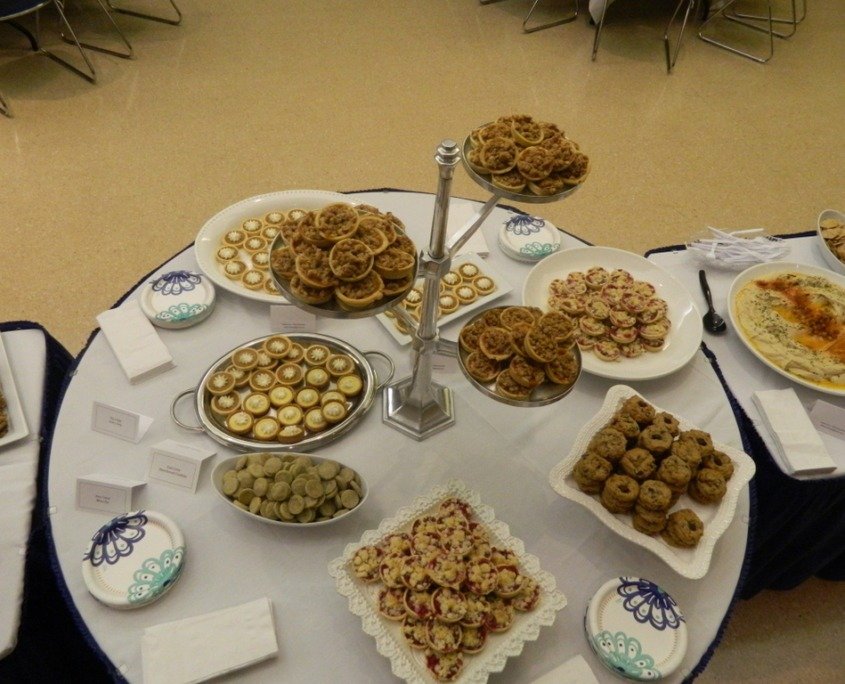 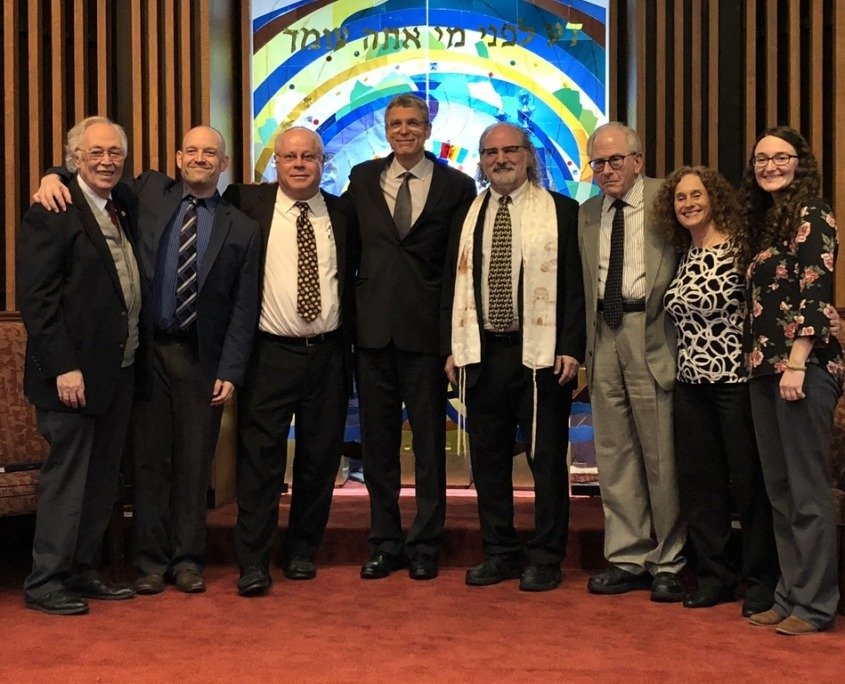 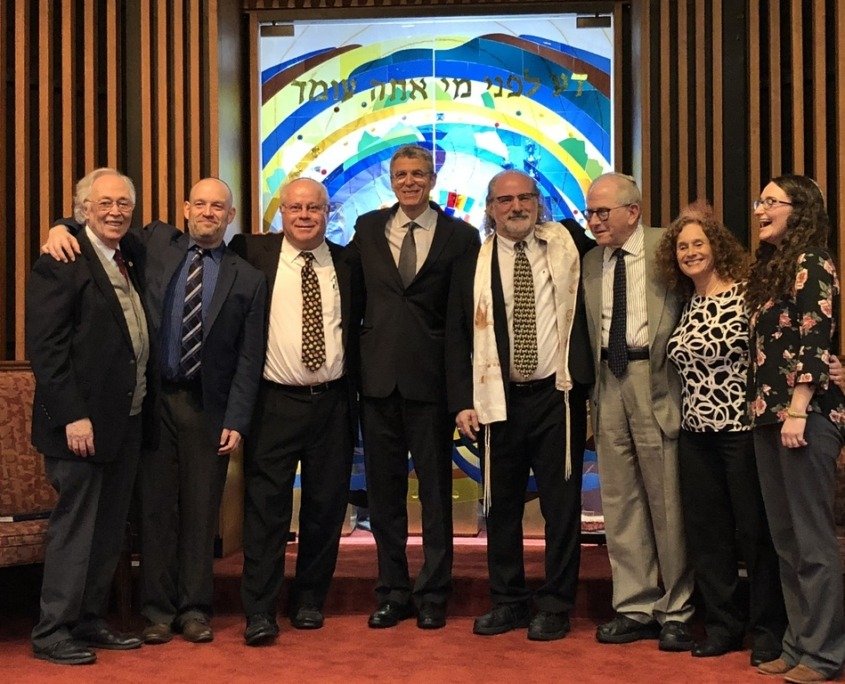 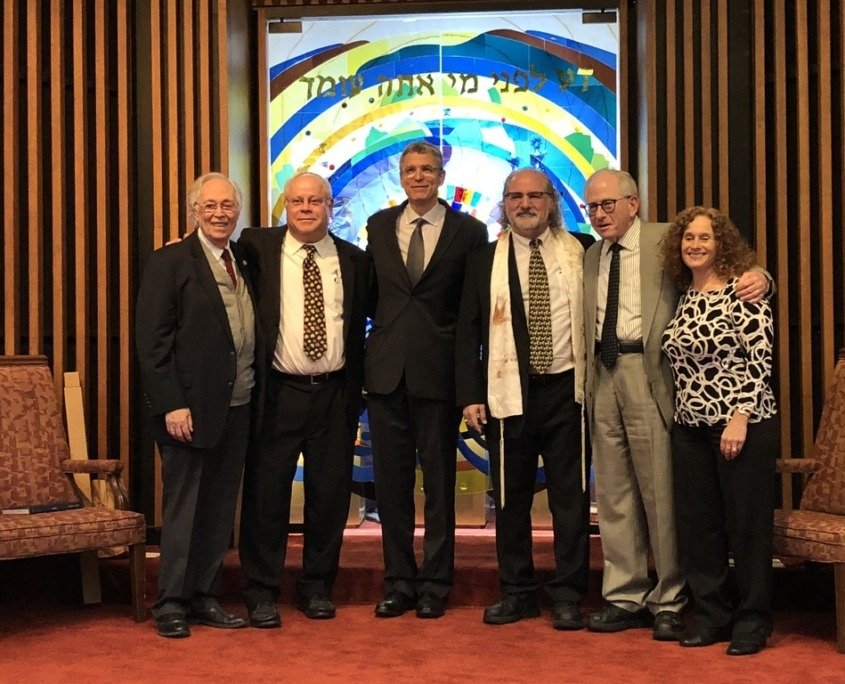 Rabbi Rick Jacobs is president of the Union for Reform Judaism (URJ), the most powerful force in North American Jewish life. The URJ leads the largest and most diverse Jewish movement in North America, with almost 900 congregations reaching nearly 1.5 million people. Immediately after his nomination as URJ president, Newsweek placed him at number seven on their 2011 list of “America’s 50 Most Influential Rabbis,” describing him as “magnetic” and “known for prioritizing social justice … and rethinking worship to engage the disaffected.”

Under the dedicated and creative leadership of Rabbi Jacobs, the URJ is engaged in the ongoing implementation of the URJ’s strategic 2020 Vision, a bold and ambitious action plan for the future of Reform Judaism structured around three core priorities: Strengthening Congregations, Audacious Hospitality and Tikkun Olam (social justice). Deeply committed to the State of Israel, Rabbi Jacobs has studied for two decades at Jerusalem’s Shalom Hartman Institute, where he is now a senior rabbinic fellow.