And Now & The Seeds of Compassion by Rabbi Gaylia R. Rooks 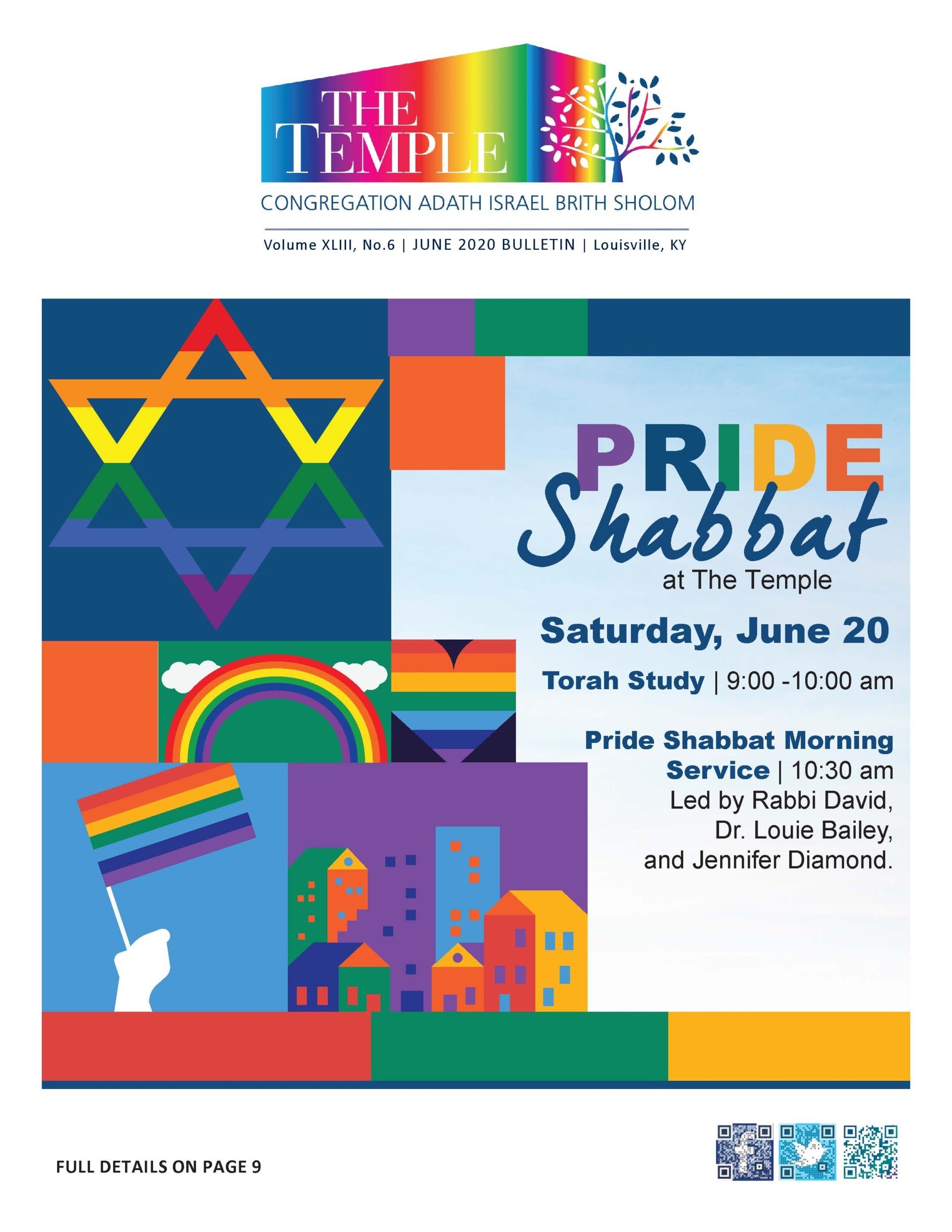 And Now & The Seeds of Compassion by Rabbi Gaylia R. Rooks
Scroll to top