BRO TALK with The Temple Brotherhood
Tuesday, November 24 at 6:00 pm

Max Shapira was the only son of Ed Shapira, one of the five brothers who founded Heaven Hill Distilleries following the repeal of Prohibition. Max has been with Heaven Hill for 48 years and at the helm of the Bourbon Behemoth during a period of rapid growth and expansion and brand acquisitions which has made Heaven Hill the world’s second largest bourbon distiller by volume.

Dating back to 1935 five local Bardstown businessmen including Ed and David Shapira and Mr. Joseph L. Beam (Jim Beam’s cousin) put their heads and their wallets together and started a distillery. The Shipira’s initial investment was 40% of total and equaled $17,500 (Mr. Joe had a 20% share or half of that of the Shapiras at $8,750) into a company that had no still, no warehouses, no brand names and no inventory. That amount is the equivelent of $330,000 in today’s monetary value. On December 13th, 1935, the first barrel was filled at Heaven Hill Distillery. The name was taken from William Heavenhill, a farmer who previously owned the land where the distillery was built. An old wise tale claims that when one of the partners went and applied for the distillery permit he typed the name wrong as two words instead of one. From that point on the name stuck. Ed later went to all his other brothers and asked them to join him. Around 1939 the five Shapira brothers (David, Ed, Gary, George and Mose) all agreed to invest another $20,000 to buy out their partners and keep the business running. The Shapira Brothers were inducted posthumously into the Bourbon Hall of Fame as a collective group in only its second class in 2002.

Two of the sons of the five Shapira brothers followed in their collective fathers’ footsteps. Max L. Shapira (1943-present), Ed Shapira’s son, came aboard at Heaven Hill at the age of 28 in 1971. Max had graduated with his Masters in Business Administration from Harvard and worked on Wall Street for five years before coming back to join the firm. Max became the first member of all the Shapira grandchildren to join the family business. His cousin Harry Shapira (1947-2013) , who was David Shapira’s son would also go to work for Heaven Hill when he started in 1973.

Max Shapira , the son of Ed shapira was born in Louisville in 1943 and most of his childhood he grew up in Bardstown near the the Heaven Hill distillery. Shapira left the family and Bardstown to go to college. He earned his Batchelor’s degree at Washington and Lee University in Lexington, Virginia in 1965 and went on to earn his Masters in Business Administration from Harvard Business School in Cambridge, Massachusetts in 1967. Among all his siblings and cousins in the Shapira family it would be Max that eventually assumed a leadership role for the second generation of Shapiras. He came aboard at Heaven Hill at the age of 28 in 1970 as the Director of Corporate Planning after five years at J. P. Morgan on Wall Street working in corporate acquisitions.

Early on in his days at Heaven Hill he was thrown into learning all aspects of the distillery business, he worked with his father side by side until his father’s death in 1982. The longest surviving of the five Shapira brothers was George Shapira who passed away in 1996. At that time Max took over as President at Heaven Hill. Shapira would become the Captain and pilot of the Heaven Hill ship guiding through both good and bad times.

It wasn’t an easy business to run at that time because the whiskey industry was at the bottom of all liquor sales in eighties and almost disappeared. But under Max’s stewardship Heaven Hill diversified. The made or bought a branded liquor product in all spirit categories. They actually started buying up other brands whean almost everyone else way selling. He encouraged Master Distiller Parker Beam to amp up research and development inside of Heaven Hill’s laboratories to find new products. They also built upon their current route structure to leverage their new and acquired products with their existing distributors.

In September 2018, Max Shapira became only the third recipient of the Kentucky Hall of Fame’s Parker Beam Lifetime Achievement Award. Only illustrious Bourbon leaders Jimmy Russell of Wild Turkey and Bill Samuels Jr. of Maker’s Mark proceeded Max in earning the award. The award was named in 2015 for Parker Beam, who joined Heaven Hill in 1960 as a sixth-generation distiller in his storied family. He became Master Distiller in 1975 and earned numerous awards for distilling, aging and selecting some of the world’s most acclaimed Bourbons.

Purim Party at The Temple 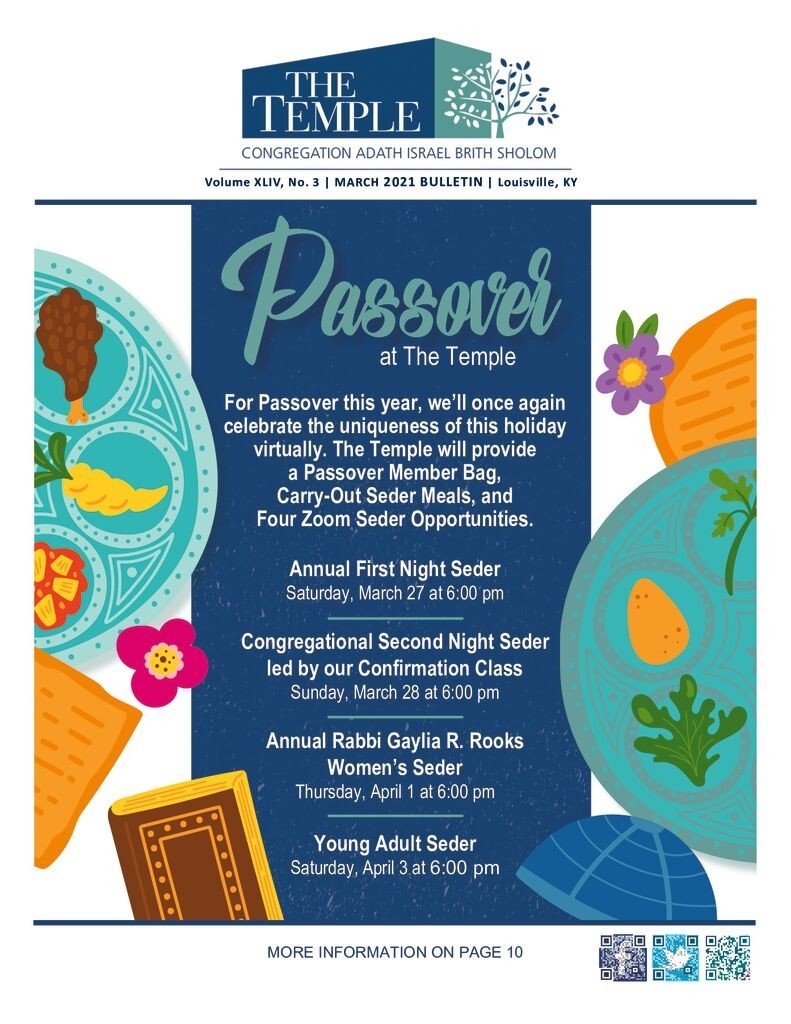