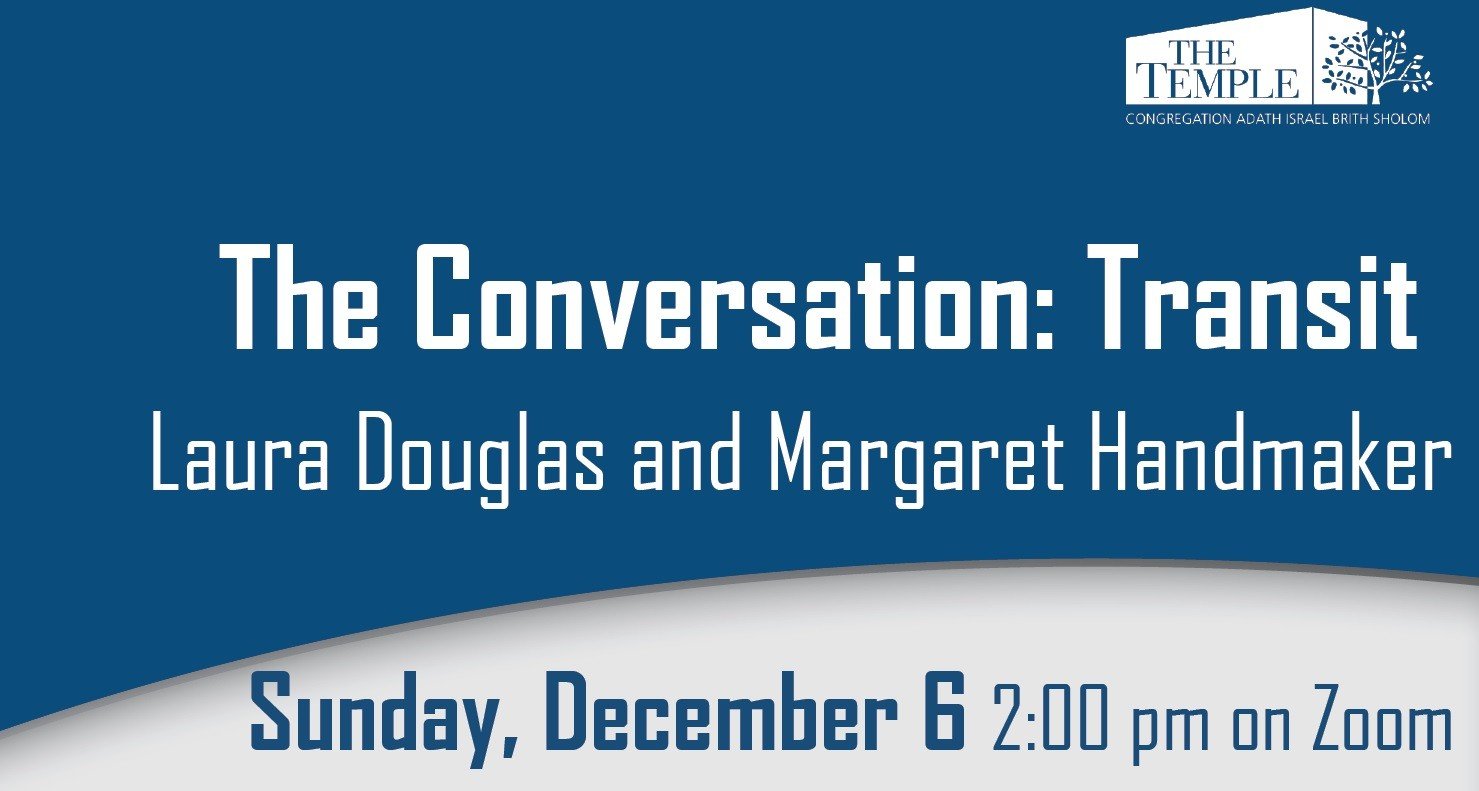 Laura Douglas recently completed service as the Interim Co-Executive Director for the Transit Authority of River City. In her career, she has served as General Counsel for the Louisville Water Company, General Counsel for the Metropolitan Sewer District, and in-house counsel for Standard Oil Company. She has also served as Secretary of the Public Protection and Regulation Cabinet. She was responsible for the Public Service Commission, the Department of Insurance, the Department of Financial Institutions, the Racing Commission, and other state regulatory agencies. She retired in 2017 as LG&E and KU Energy’s first Vice President of Corporate Responsibility and Community Affairs. Additionally, she has a background in diversity and inclusion and served as Director of Affirmative Action for the University of Iowa. Laura is a dedicated community volunteer who currently serves on the boards of The Muhammad Ali Center, OneWest, The Lincoln Foundation, the Louisville Tourism Commission and Republic Bank.

Margaret Handmaker, likewise completed her service as the Interim Co-Executive Director for the Transit Authority of River City. Prior to this, she spent 30 years at Mercer where she was a Worldwide Partner and Managing Director. At Mercer, she advised companies on financial strategies and regulatory matters. She took a leave of absence for two years to be the Revenue Secretary for the Commonwealth of Kentucky where she focused on process improvements and compliance. After retiring from Mercer, she was the interim Executive Director for the Downtown Development Corporation, Chief of Economic Development for Louisville Metro Government, and Interim Executive Director for a division of Bloomberg Philanthropies.