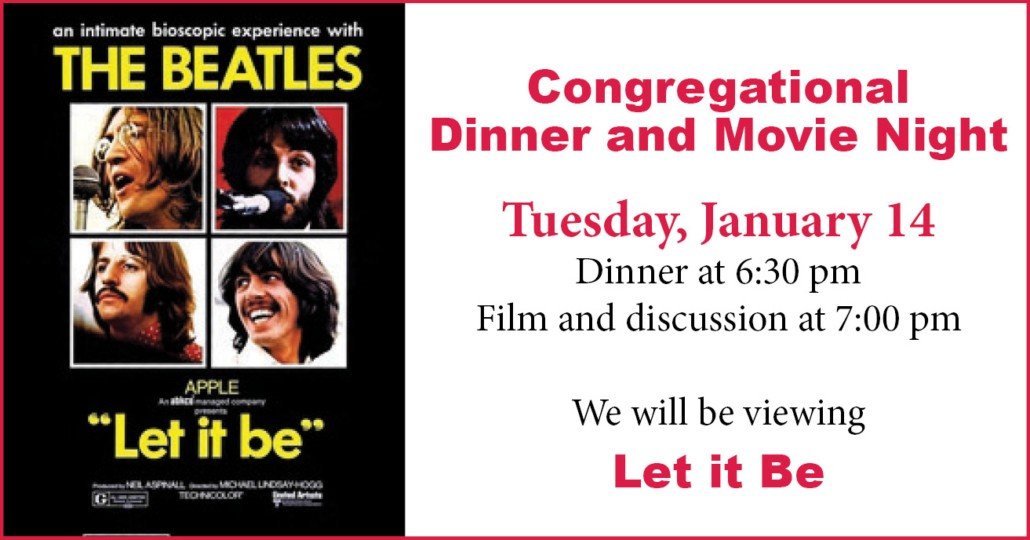 Please join us as we watch Let It Be, which was initially slated to be a television documentary about the Beatles in the studio. This film, directed by Michael Lindsay-Hogg, instead captures the writing and recording of their penultimate album, “Let It Be.” After the dense complexity of “The White Album,” Paul McCartney wants to return to basics with the next offering. However, tensions within the band are high and quickly become frayed in the studio. The film ends with a rooftop concert in London, the last live show from the group.