Originally from California, Cantor Lauren Adesnik graduated from the University of Southern California with a bachelor’s degree in music and vocal arts performance and was ordained by Hebrew Union College-Jewish Institute of Religion in 2013. As a student cantor, she has served congregations in Connecticut and New Jersey.

Cantor Lauren has been the cantor of Temple Emanu-El of Greater Atlanta since 2013. During her time there, she has developed adult and junior choirs, mentored teen singers, produced a concert series of various genres, incorporated musical congregants into worship and musical programs, revived the synagogue’s parody troupe, and fostered musical experiences in the greater Atlanta Jewish community. 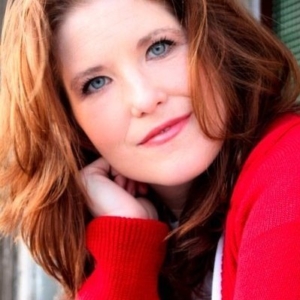