Ten times in this week’s Torah Portion B’haalot’cha we find different versions of the same Hebrew root א-ס-פ asaf, which means “to gather.” It is not that common a word. Having it appear so many times, so closely together, teaches us that the Torah is playing with the word, drawing our attention to its meaning, teaching us a lesson hidden between the lines. So what can we learn from the word asaf, how can we “gather” its wisdom?

Well, depending on the form of the word and how it is used in the text, asaf can have positive or negative meanings, from the self-absorbed concerns of complaining troublemakers to the embracing generosity of a concerned community. But the first and the last time which the word appears, we gather not in strife but for blessing.

The last time we meet asaf, we are gathering Miriam back into the community after she is punished for rebelling against Moses, after Moses prays to God on her behalf. There is a lot of complaining along this journey, but the first and the last time we meet the word asaf, it teaches us a lesson about caring for our family no matter what.

In The Book of Words, Rabbi Lawrence Kushner defines Yisrael as “Family.” He says:

“Home is where they have to let you in simply because you’re you. And family are the people who live there. The power of congregational life comes precisely from this involuntariness of association. These members of our community, just like the people in our family literally make us who we are. For this reason, the place where you grew up with your ‘family,’ where you became who you are, is called ‘home.’”

May our congregation always be a home for us all, and may we be the family who lives there.

God speaks to Moses, describing the menorah for the Tent of Meeting. The Levites are appointed to serve as assistants under Aaron and his sons. (8:1-26) Those who are unable to celebrate Passover during Nisan are given a time in the month of Sivan to observe a “second Passover.” (9:1-14) A cloud by day and fire by night show God’s Presence over the Tabernacle. When the cloud lifts from the Tabernacle, the people leave Sinai, setting out on their journey, tribe by tribe. (9:15-10:36) The Israelites complain about the lack of meat, and Moses becomes frustrated. God tells him to appoint a council of elders. God provides the people with meat and then strikes them with a very severe plague. (11:1-34) Miriam and Aaron talk about the “Cushite woman” whom Moses has married. In addition, they complain that God speaks not only through Moses but also through them. Miriam is struck with leprosy, and Moses begs God to heal her. After her recovery, the people resume their journey. (12:1-16) B’haalot’cha

Sometimes the cycle of the reading of the Torah seems divinely inspired in its timeliness and hope. This week as the first rays of hope shine forth for a cease fire and an end to the violence which has gripped the Land of Israel, we read from the Torah our most famous prayer for peace, the Priestly Blessing:

A blessing is an expression of hope, and while hopes may begin by giving them words, peace can only come when we do the work of peace ourselves. May we become partners with God in the building of a world of peace.

A census of the Gershonites, Merarites, and Koathites between the ages of thirty and fifty is conducted and their duties in the Tabernacle are detailed. (4:21-49) God speaks to Moses concerning what to do with ritually unclean people, repentant individuals, and those who are suspected of adultery. (5:1-31) The obligations of a nazirite vow are explained. They include abstaining from alcohol and not cutting one’s hair. (6:1-21) God tells Moses how to teach Aaron and his sons the Priestly Blessing. (6:22-27) Moses consecrates the Sanctuary, and the tribal chieftains bring offerings. Moses then speaks with God inside the Tent of Meeting. (7:1-89) Naso

There is a Jewish expression for something that can never change: Torah l’Moshe miSinai. It means that this tradition or rule or custom has been handed down to us literally as “The Torah of Moses from Mount Sinai.” That sounds pretty immutable, unchangeable… forever. But this week’s Torah Portion B’midbar tells of a different Torah, a Torah that changes and evolves even within itself.

In Numbers 3:41 God says:
“take the Levites for Me, Adonai, in place of every first-born among the Israelite people…”
and right before our eyes the Torah changes the rules within the pages of the Torah itself.

The original rule was that the God owned the first born of every family in Israel. This was a fair and just plan to provide for the religious needs of the community, through service to God. It harkens back to the Exodus from Egypt when the first born of all Israel were spared from the final plague, and it applied to everyone equally. But not every first born of Israel wanted to dedicate their life to Temple Service and so a “redemption of the first born” was written into the system which allowed every family to pay a set amount to the priests to fulfill this obligation. This system also worked, and was evenly applied, but it was based on value of paying money not to serve God.

So here in our Torah portion, the tribe of Levi steps forward, the tribe of Moses and Miriam and Aaron, who had always been know for their zeal to serve God. They offer to stand for all Israel, they choose to serve in the Tabernacle, and they relinquish all claims to a portion of the land. God accepts their offer and the Torah changes, it evolves to a new standard of law.

The Torah of Moses from Sinai evolves, that is what makes us a progressive faith, and we continue to progress that faith in every age.

God commands Moses to take a census of all the Israelite males over the age of twenty. (1:1-46) The duties of the Levites, who are not included in the census, are detailed. (1:47-51) Each tribe is assigned specific places in the camp around the Tabernacle. (1:52-2:34) The sons of Levi are counted and their responsibilities are set forth. (3:1-3:39) A census of the firstborn males is taken and a special redemption tax is levied on them. (3:40-51) God instructs Moses and Aaron regarding the responsibilities of Aaron and his sons, and the duties assigned to the Kohathites. (4:1-20) B’midbar

In Parashat B’har/B’hukotai God explains that the Torah is a covenant, a mutual promise between God and the people of Israel. And putting aside the fact that we have not always kept our part of that covenant all too well, or the times of trial when perhaps being God’s chosen people has not been such a blessing –  still and all, let’s focus for a moment on the ideal world which the Torah presents here and consider what it would mean to make it real.

God calls us to walk in God’s ways and when we do God promises:

This is a biblical wish list of blessings, the promise of those things mostly beyond our control, the things we worried most about and prayed for the most. And, interestingly enough, things that would be a more secure part of our lives were we to practice the values of the Torah in our lives and in the life of our community.

God instructs Moses to tell the Israelites that in every seventh year, the land shall observe a Sabbath of complete rest: Fields should not be sown and vines should not be pruned. (25:1-7) After forty-nine years, a jubilee year is to be celebrated when all the land that had been sold during that time should be returned to its original owners and slaves are to be freed. (25:8-55) God instructs Moses to tell the Israelites not to make idols, to keep the sabbath, and to venerate the sanctuary of the Eternal. (26:1-2) God promises blessings to the Children of Israel if they follow the law and warns about the curses that will befall the people if they do not observe God’s commandments. (26:1-46) Gifts made to the Sanctuary whether by conditional vows or by unconditional acts of pious gratitude are discussed. (27:1-34) B’har – B’chukotai 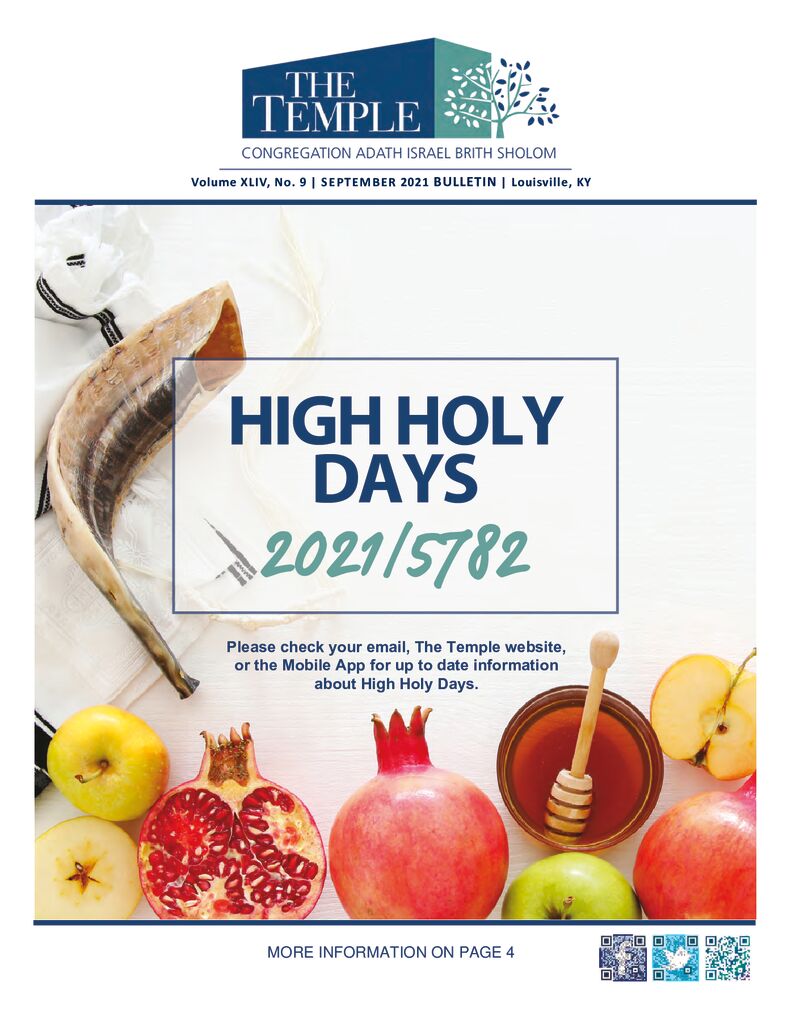